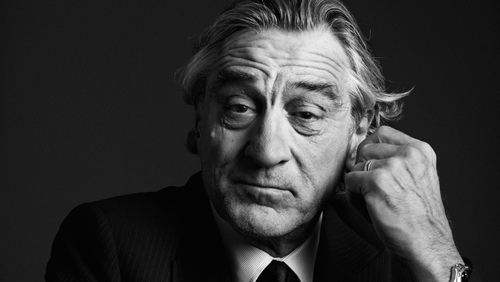 We’ve all had times when work was psychologically and emotionally traumatising – basically everyday.  But for some actors, who we tend to think have got off lightly in the employment stakes, staring into the abyss for a role, rubbed off onto them in real life.   Performances that get close to the bone are mesmerising, but sometimes the intensity can be too much for the star to handle….

If you are a serious fan of the horror genre, it’s likely that you are already familiar with Andrzej Zulawski’s 1981 film, Possession.  One of the movies most horrific scenes takes place in a subway and is one of the most visceral sequences you’re ever likely to see on the big screen – for those of you who haven’t yet ticked this one off your bucket list, you’re in for a rough ride…

Playing the part of Anna, Isabelle Adjani was nominated for and won a César Award, but the nature of the role, and the relentless emotional upheaval, meant she took far longer than you might expect to feel like herself again.  Adjani later told a journalist that only after ‘years of therapy’ was she able to feel free of the character, and as a result she’d never take on a similar role in future. 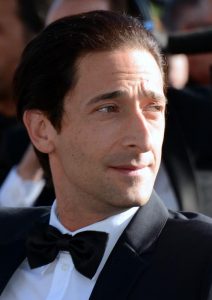 Adrian Brody put his body through a massive physical transformation, in order to prepare for the role of Wladyslaw Szpilman, a pianist and Holocaust survivor.  His dedication to the part netted him a Best Actor Academy Award in 2003.

As part of his preparations, Brody sold his house and car, he also stopped using his phone and began living in Europe.  Finally, he restricted his calorie intake hugely, and it was this aspect of the journey which he found most difficult.  He told the BBC: “I’ve experienced loss, I’ve experienced sadness in my life, but I didn’t know the desperation that comes with hunger…”.   At times, he wasn’t sure if he’d ever snap back to feeling completely himself, but after eighteen months he started: “to settle back into things.”

On a lighter, but nerve jangling note…  When Robert DeNiro took on the part of Max Cady in Cape Fear, rumour has it that he paid a dentist to make his teeth ready the part.  Apparently, he asked for his pearly whites to look like those of a man who’d spent years in jail.  Academy Award and Golden Globe nominations, as well as box office success, show that his decision paid off.

Posted in Film and tagged films which badly affected the actors in them, roles that stressed actors, times actors went too far
← Six horror video games that are genuinely terrifyingStranger Things 2 Spoiler-free Review →