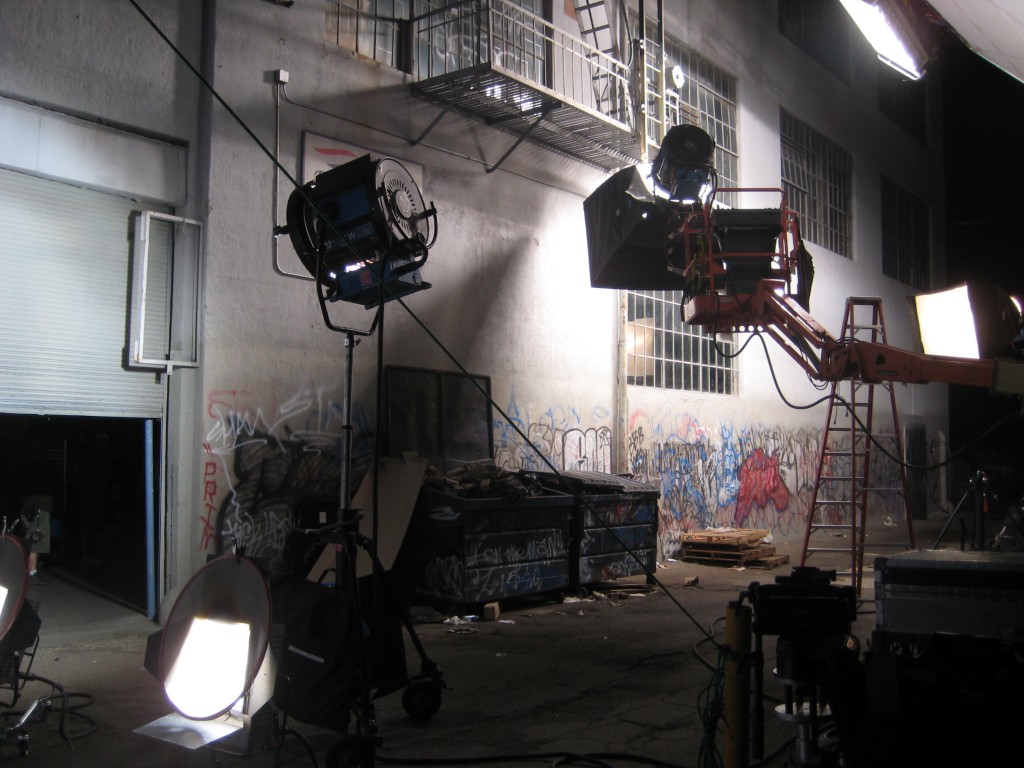 When an actor’s ego threatens to derail a TV show or film, how can the production team and other cast members cope?  Well, they cope pretty well in fact, by tweaking the script here and there, killing the bickering star off or just arranging a brief trip to the coast until things have been smoothed over.  Here are three examples of onset ‘creative differences’. 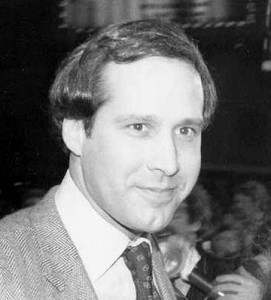 When a show’s creator has gone on record calling its star a ‘befuddled old man’, you can guess how well the shooting went.  In fact Dan Harmon, who wrote the sit-com and Chevy Chase, who played a bored millionaire, often took their heated debates out in public, and didn’t even bury the hatchet during a party.  Harmon began to bitch about Chase – who does have a historic rep for being awkward – in front of his family, and Chase responded with a creepily serious voicemail. Naturally that didn’t make for a great working environment and by season three, Chase had walked off the set while filming the finale – throwing the production into chaos.  At the end of his tether, Harmon left as soon as filming finished, but Chase stayed for one more season.  With him out of the way, Harmon was only too happy to return and carry on with the show for season 5. 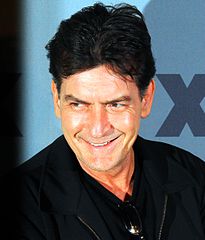 It might not surprise you to hear that Charlie Sheen has also been the cause of a few delayed filming schedules.  On Anger Management it was his lateness and lack of interest in the series which led to his co-star Selma Blair getting sacked. She’d gone over his head to complain to studio execs about his behaviour and his lack of respect for other cast members.  When Sheen found out, he confirmed everything she’d said by sacking her and refusing to turn up the following day if she was on set.  He got his way, leaving the writers to explain her absence at the last minute.

Actor George Eads, who plays Nick Stokes in this long running crime drama, took a time out during season 14 after a quarrel with one of the shows resident writers.  Although he’d been a regular face since the series was first launched in 2000, Eads was missing from a number of episodes which were first aired in autumn 2013 – because of the spat.  It was bad enough for one of his representatives to level with The Hollywood Reporter, admitting that Eads would sit out ‘several episodes’, because of what he described as a “behind-closed-doors disagreement with a CSI showrunner.”  Like many actors who’ve been playing a part for years, Eads didn’t like the direction his character was headed and disagreed with decisions made, in which he had no creative control.  This filtered through to writer Carol Mendelsohn, and at a meeting between the two of them, Eads threatened to quit.  By November he’d been pacified and began to appear in the show again.