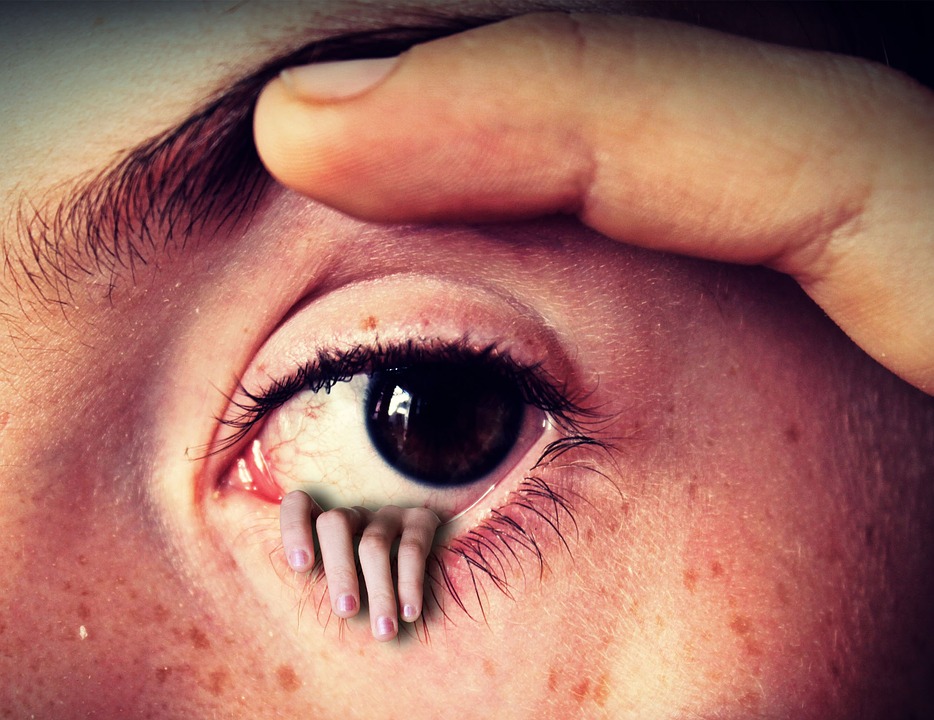 There’s something about a great horror film that can get to us in a very primal way.  Our millions of years of evolution have taught us a survival instinct that’s peaked by certain triggers and most of these are explored in all scary movies.  Here are some of our greatest fears and why they still affect us….

We love the animals that don’t want to eat us, but those with giant teeth than could eat us or rip off certain parts are terrifying.  Similarly, poisonous snakes and spiders can kill with a single bite, so we’re hard wired to be wary, which is why fear of them is such a common phobia.

People get killed a lot in horror films, but in real life this is our ultimate fear.  It’s an inevitable part of life for us all, but when you stop to think about it, the panic can quickly set in. 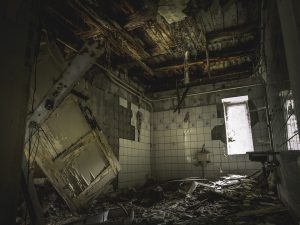 afraid of the dark and what’s lurking in the shadows, but to a certain extent we lose this fear with age.  Still, it’s even scarier to watch a horror film with the lights out.

Horror films play on our fear of old abandoned houses, attics, basements and forests.  These are the kind of unknown places that we’d hate to be left alone, scared and cut off from everyone else.  We suspect scary things could be hiding in there, just waiting for us to turn up.

From Frankenstein’s monster, to Freddy Krueger and Leatherface, horror films often feature extremely disfigured lead characters.   This plays into medical fears – that they could infect us -, but also the fear of difference.

Fear of being dismembered

No one wants to lose a part of themselves and films like Saw, where it is forced upon certain characters, play upon this fear.

Fear of the unknown

Often played out as suspense in great horror movies, this fear is heightened by the anticipation of something awful happening – we’re just not sure what.  Some of the best scary films use this technique to shake up our expectations, by killing the hero or making the murderer an unusual suspect.

We all know that music can have an emotional affect on us, that’s why the soundtracks and incidental music in horror films is so fraught and often loud.  Jump scares, chases and kill scenes are all accentuated by music.

Posted in Film and tagged How horror films scare us, Our worst fears, Why horror movies are scary
← Must-have Christmas gifts for seriously dedicated gamersFive unusual Christmas movies for your festive playlist →