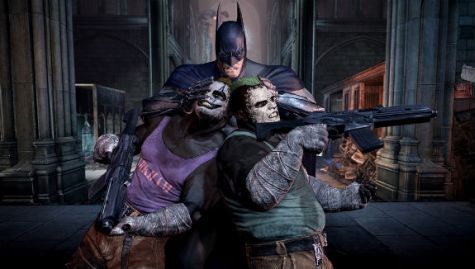 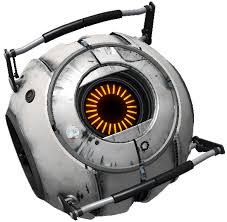 These days video gaming is treating us to ever more complex storylines that demand a pretty high degree of emotional commitment, even from the hardest button pushers amongst us.  That means we’re inclined to follow the action closely and usually pick up enough clues to hazard an educated guess on what’s about the unfold.  However, in the following three shockers we were left in the dark right up to the reveal.  Watch out for spoilers if you’ve still not tried out these titles!

Boasting inventive game play and huge cast of characters, Arkham City is a cool romp – even without the stunning final twist.  At the end of Asylum, Joker is slowly dying because of the Titan serum, however, with the help of Batman and a few convoluted plot devices, he gets an antidote and is back on his feet in no time….or is he?  It’s not until the final scene that we find out Joker is nowhere near recovered and Clayface has been taking his place all along.  A cool new character introduced in a way we never saw coming.

In one of the quirkiest franchises on the market, Portal 2 is another highly addictive instalment that’s full of unexpected gems.  The most jaw dropping twist comes at the hands of your friendly robot sidekick, Wheatley, voiced by The Office regular, Stephen Merchant.   You’re helped by him in a kind of haphazard way throughout the first section of the game and when he ensures GlaDOS can’t hurt you any more, it’d be fair to assume the game was over.  But power corrupts kids…..and he comes back as a psychotic cockney supercomputer, whilst GlaDOS becomes your potato-powered ally – as if you could see that coming.

The Assassins Creed series is about as complex as it gets in terms of plot, action and character – for example, did 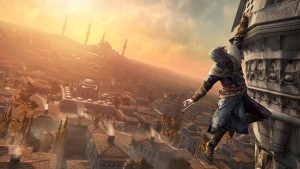 you know that everyone you kill represents a real human being who actually died at that time and place?   Even so, when you start playing at the beginning of the third game, it’s impossible to know that you’re actually fighting for the bad guys.  Playing as the erudite Haytham Kenway, an aristocratic 18th century Englishman, you soon realise he’s being hunted down by a rival secret society, probably the templars.  Only after recruiting a gang of US mercenaries to complete your mission, do you learn that he is, in fact, a templar.  Naturally, the game developers couldn’t resist a quick revel, titling the next section; “How D’ya Like Them Apples”.