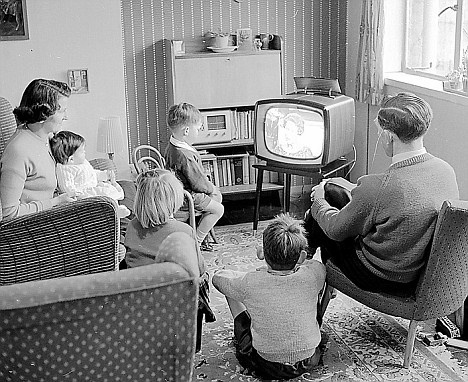 At this time of year festive films tend to become a bone of contention in many households, kids might be happy to sit through Home Alone for the seventh time, but when you’re an adult with slightly more refined taste, what should you be seeking out on the schedules?  Here are just two of the quality flicks that can make your Christmas day even more enjoyable, so settle down with the eggnog, crack open the Quality Street and try out one of these classics…

So why is it a cl 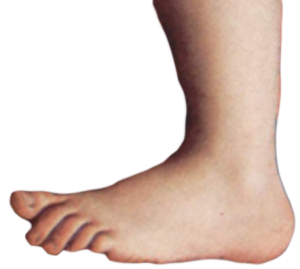 For a start it has a proud history of offending huge numbers of people, from those who have religious objections, to those who’d have preferred not to have witnessed a Graham Chapman full frontal…and for that offensiveness alone it deserves to be highly rated.  For the most part the action bypasses making any comment, negative or otherwise about Jesus or even Christianity, instead the gags come from the evangelic over-zealousness that takes hold of the masses.  The Pythons have often said that the Holy Grail felt more like a sketch show, so here they follow a more structured format.  The film opens in Jerusalem as Jesus is born…from there it descends into the kind of Monty Python chaos you’d expect with the odd pithy social and politic comment thrown in.

It’s Christmassy because:  You get to see Jesus Christ being born….what more d’ya want? 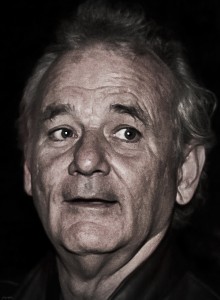 So why is it a classic?

Two words….Bill Murray.  In this film, inspired by A Christmas Carol, he’s playing a cynic of titanic proportions, if you’ve seen Groundhog Day you’ll have an idea of what to expect.  The narrative follows the Dickensian theme but here Frank Cross is a narky TV exec who puts his shows ratings before everything else in his life.  We meet him as he’s organising his latest extravaganza….a live version of A Christmas Carol.  He’s acting like a dictator, throwing hissy fits and sacking lowly underdogs, but that all grinds to a halt when his old boss arrives in supernatural form, warning him about his wicked ways with vignettes from the past, present and future…..  There’s also a sweetly handled romance with Clare (Karen Allen) and….of course…he comes good in the end.  Check out the excellent casting in each little section, especially a perfect example of 1980’s sleazebaggery from John Glover.

Most Christmassy bit: Frank gives his brother a towel for Christmas.