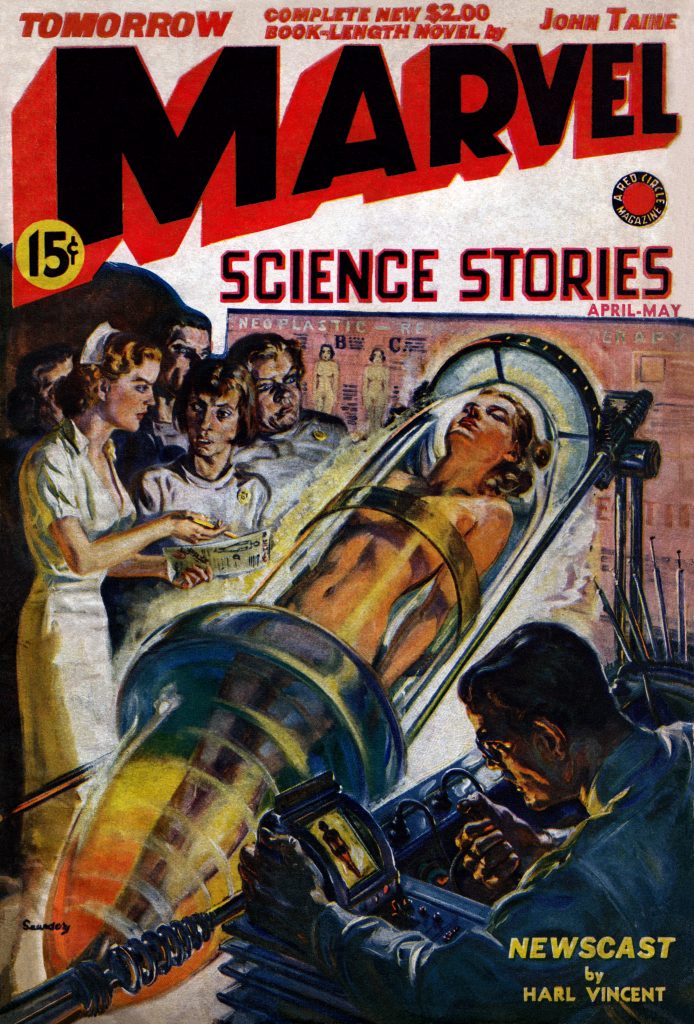 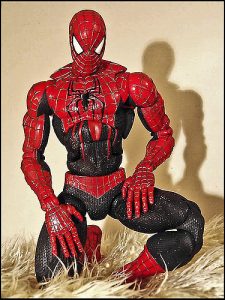 Superheroes rake in big money for studios these days, and there are always plenty of new films in the pipeline.  According to data released by IMDb, The Avengers alone brought home $1.5 billion across the globe and even smaller franchises like Spiderman can smash box office records with ease.  However, it wasn’t always this way and when times were less lucrative, Marvel sold off the rights to some of its characters to keep their revenue stream buoyant.   From 1985, studios like 20th Century Fox and Sony hoovered up franchises, leaving modern day Marvel with plenty of legal technicalities to address whenever they want to use their own characters in their own films.   Now the financial stakes are higher than ever and no studio is going to let go of their money spinning characters, so what does that mean for two of our Marvel comic faves in the future?

File this one under ‘it’s complicated’.  Way before Marvel Studios were around the comic book side of the business sold the rights to Spiderman, and these were eventually acquired by Sony.  They made a massive $800 million from the teenage hero, but as his recent appearance in Captain America: Civil War suggests, a deal has been struck between the two studios that enables the character to cross over.    Marvel can include him in their Avengers outings, and Sony will be in control of the next Peter Parker reboot: Spider-Man: Homecoming.

A cool anti hero, Wade Wilson is a mysterious assassin, who was first introduced to the Marvel universe in 1990. 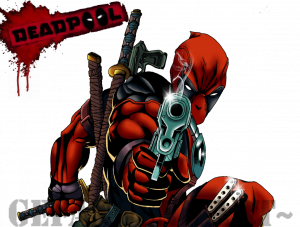 Subsequently, a character by the name of Deadpool was brought to life on the big screen in 2009, as part of X-Men Origins: Wolverine.  Played by Ryan Reynolds, he started off close to the source material, with plenty of cool one liners, a taste for extreme violence and a bad attitude.   As the film progressed the writers grip on the essence of Deadpool seemed to loosen to the extent that he became unrecognisable.  Eventually assuming the generic bad guy role, then having his mouth sewn up and slipping into zombification.  Fans were fuming…but the recent solo movie made it all better and now we’re ready for the sequel that’s coming our way soon.  However, as it’s Fox that own the rights to this unique character, it’s unlikely he’ll be back to cause outrage in any future Marvel outings, although that would make for an unmissable movie.

Posted in Comics, Film and tagged Deadpool, Marvel, Spiderman
← Three incredible, innovative and cool indie games to check out today‘He’s coming’ – who should we expect in the next Justice League outing? →