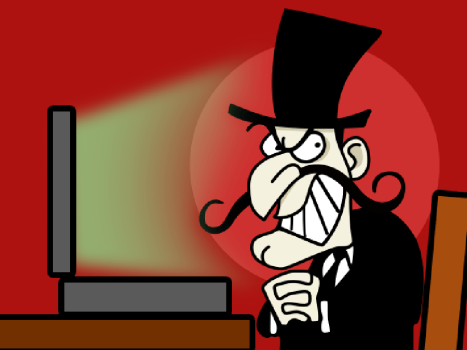 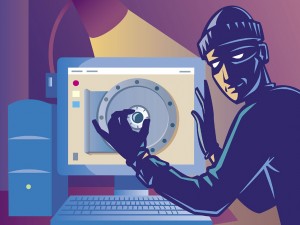 When you watch a movie villain crank up a world engine, death star or laser beam, you can tell their evil plans have taken time and effort to pull off.  These guys haven’t just chanced upon the equipment and chosen to run with it – but in real life, good people can sometimes do bad things totally unintentionally. Here are two of the most notorious non-villains of our time.

Haering is a respectable geologist who was researching geothermal energy when he accidently came close to vanishing the whole of Switzerland.  Back in 2009 he was attempting to recreate thermal energy, so that it could be used as a source of good (producing enough energy for 10,000 homes).  He believed that by boiling water on subterranean rocks, three miles below, the resulting heat would burst out through a turbine.  To test this he used a giant drill – which was placed directly over a fault line.  The resulting earthquakes measured a sizable 3.4 which didn’t threaten any lives, but did result in plenty of shaky experiences in the nearby area.  In total around £5.5 million of property damage was caused and Haering was arrested.  Although the case made it to court, he was let off because no one believed he’d actually planned the tremors.

It was 2008 when a man settled down for a day of abusing the utility of Skype, by trying to 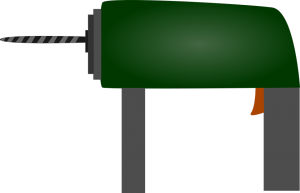 access premium rate lines without paying.  As he dug through his list of morally questionable numbers, he accidentally misdialled and ended up listening to the sound of silence on the other end…  He immediately responded by typing 123456 in a half-hearted attempt to access the account.  Surprisingly, the most complex password this hacker could think of worked, and even more surprisingly he gained access to one of the Banque de France’s secure telephone systems.  Reassuringly, an alarm was triggered and the knock on effect led to the banks entire operation being shut down for 48 hours.   Oblivious to the panic he’d caused and making no effort to hide what he’d done, the man eventually shut down his PC and forgot about the whole thing.  Almost as surprising is that the police took two years to locate him and go through the motions of charging him.  It was evident that they weren’t dealing with a criminal mastermind, so no further action was taken.