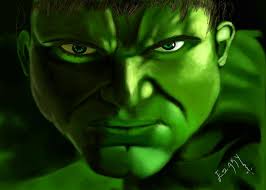 Death has always been a passing phase for most established comic book characters, but pre-1980’s fights rarely involved the spilling of guts or too much blood.  However, since Marvel launched its Epic Comics series in 1982, things have been getting steadily darker.  As the target demographic had shifted to adult readers, characters became more savage and ferocious in their slayings. 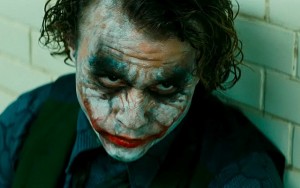 We all know about him murdering Bruce Wayne’s parents in cold blood, but since then the Joker has kept himself occupied by torturing and maiming a whole cast of other Gotham residents in his obsessive pursuit of Batman.  In earlier comics his crimes involved the shooting of Commissioner Gordon’s daughter, leaving her confined to a wheelchair and the kidnap of Barbara, his wife.   However, after the Dark Knight was released, the Joker upped his game in the graphic novel, Joker.  Here he hooks up with a man called Monty in a strip joint and by the end of their little chat, Monty’s been skinned alive from the neck down.

The Hulk is often pitted against other super characters to settle the fan boys burning ‘who’d win a fight’ questions, but when he’s set up against  the Wolverine by Nick Fury, things take an excruciatingly gory turn.   In Ultimate Wolverine vs. Hulk, the lupine hero wakes up to find his legs missing, having been torn off by the Hulk.  He has to scale the side of a mountain, just using his extraordinary power of smell to locate and replace them.  In a macabre twist, Wolverine was left scattered across the landscape for nearly four years, because of problems with the comic’s script. 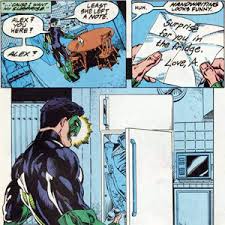 photographer, Alexandra Dewitt , Major Force stepped in to ruin it all.  While looking for Kyle, he finds Alexandra at his apartment, although she tries to defend herself, Major Force strangles her to death and squashes her body into the refrigerator.  As a finishing touch, The Green Lantern/Kyle finds a note when he gets back which reads: ‘Surprise for you in the fridge. Love, A’.  The gruesome nature of her death and subsequent focus on how it affected the male character, led to an increased interest in why/how women die in comics.  Gail Simone, a comic book writer, coined the phrase ‘Women in refrigerators’ to refer to any instance of a female character being abused or killed gratuitously.