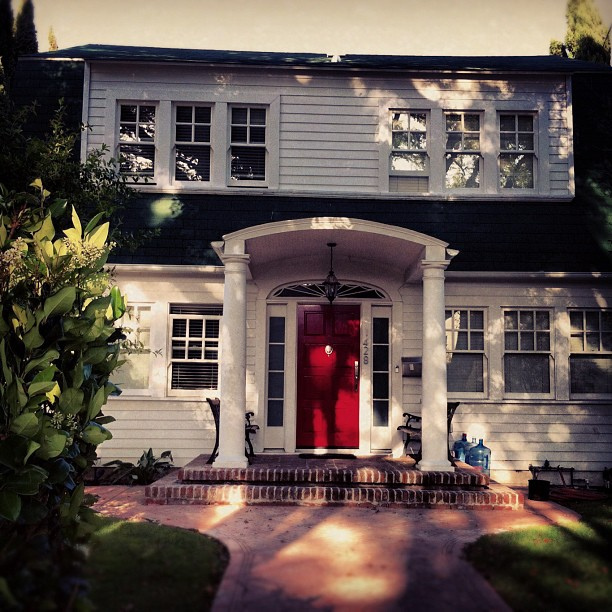 Some of the best horror movies are complete works of fiction, but others have a foothold in reality and reflect bizarre events that the writer just couldn’t get out of their head.  The fact that these disturbing stories have a basis in reality just makes them even more compelling to watch on screen. 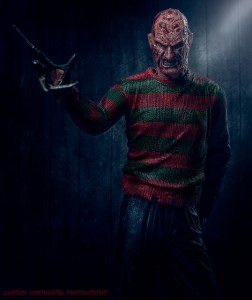 A Nightmare on Elm Street

When asked about his inspiration for the 1984 horror classic, A Nightmare on Elm Street, Wes Craven, the writer and director, made reference to a series of unexplained deaths he’d read about involving sleep disorders.    A number of Laotian refugees had died mysteriously in their sleep three years before.  Subsequently, Atlanta’s Centre for Disease Control had looked into the possibility of their being frightened to death by terrible nightmares. 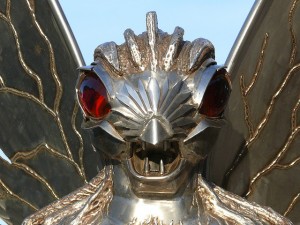 The Mothman Prophesies, released in 2002, was based on a strange case of cryptozoology that occurred in Point Pleasant, Virginia in the 1960’s.   Prior to the collapse of the Silver Bridge, a disaster that resulted in 46 deaths, residents had reported seeing a large bird-like creature.  However, as he did not reappear after the tragedy, many believed the Mothman was attempting to warn people of the impending collapse.

Stuck is a 2007 thriller starring Mena Suvari, it was partially inspired by events that took place six years before.  In 2001,  Chante Jawan Mallard  struck a hom 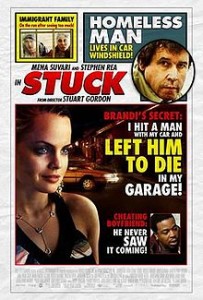 eless man after a night of heaving partying.  The man crashed through her windscreen, coming to a halt with his head in the foot well and his legs outside the car.  Being high on ecstasy, as well as blind drunk, she decided that the best way of dealing with the problem was to ignore it.  She drive straight home and parked in her garage, leaving the victim, Gregory Biggs, to die of his injuries.  After implicating herself later at a party, Mallard was eventually sentenced to 50 years in prison.