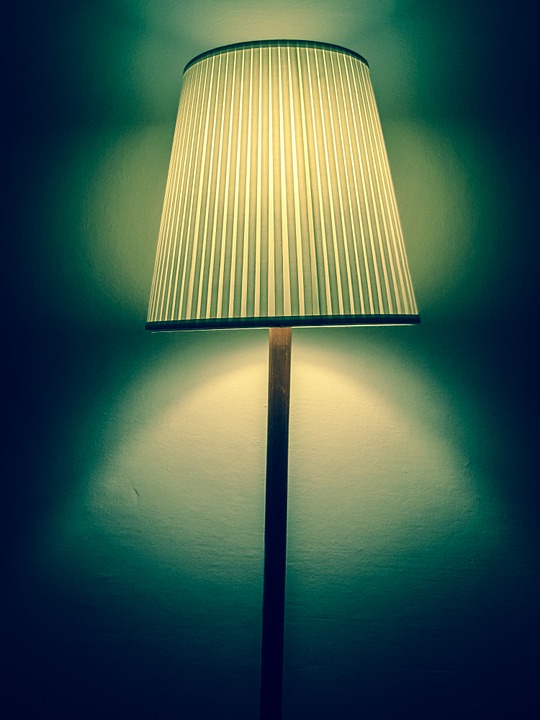 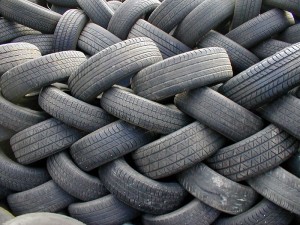 Whether they’re creepily supernatural or waving a chainsaw, most homicidal horror freaks have a charismatic presence that endears them to an audience. That’s also true of cars like Christine, or the satanic truck in Duel – but what about when that idea is taken to extremes? No one could have ever predicted a  demonic clothes dryer, or a rogue tire, but the world of cinematic killers is nothing if not inventive. Here are three of the most bizarre inanimate villains to come to life on the big screen, and there’s not a zombie in sight….
Rubber (2010) – A tyre called Robert
When musician Quentin Dupieux decided to take a foray into directing movies, he went straight for the strange by having a self aware tire as his embodiment of evil. Considering the slightly limited potential of the subject matter, there’s plenty going on in this dark comedy. Robert can kill with a single thought and mostly chooses to do that by exploding his victim’s heads. Having terrorized the population of a small town, he becomes the subject of a man/tire-hunt and even ends up turning other tires bad. In a review, The Telegraph said that at 85 minutes, Rubber was an hour too long.
The Mangler (1995) – A clothes press 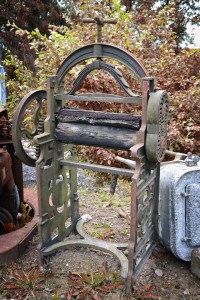 It’s almost possible to see what made Texas Chain Saw mastermind, Tobe Hooper, give life to this strange horror. The idea was based on a short story by Stephen King, which is usually a great sign, and the cast included The Silence of the Lambs actor, Ted Levine, along with a well disguised Robert Englund, gamely playing along as usual. Levine is a cop investigating a series of mangle-deaths and it’s about as scary as it sounds. A mangle can’t chase you, follow you or wave an axe around – so unless you’re involved in the clothes pressing industry, and a lot of your job involves being alone with the equipment, it’s going to seem a pretty lame evil villain.
Amityville 4: The Evil Escapes (1989) – The Lamp
Having limped into a fourth instalment, the Amityville writers had clearly gone way passed caring when they dreamt up the possessed lamp stand. The franchise was heading to TV anyhow, so why not? Check out the evil lamp burning it’s victims with flames from an innocent oven, taking control of threatening chairs and cooking telephone receivers. Enjoyable in a ‘so bad it’s good’ kinda way, The Evil Escapes is jaw droppingly odd.

Posted in Film and tagged Amityville 4: The Evil Escapes, movie killers, Rubber, The Mangler
← Three cool but underappreciated comic book adaptations to look out forThree socially unacceptable gaming habits we wouldn’t own up to →