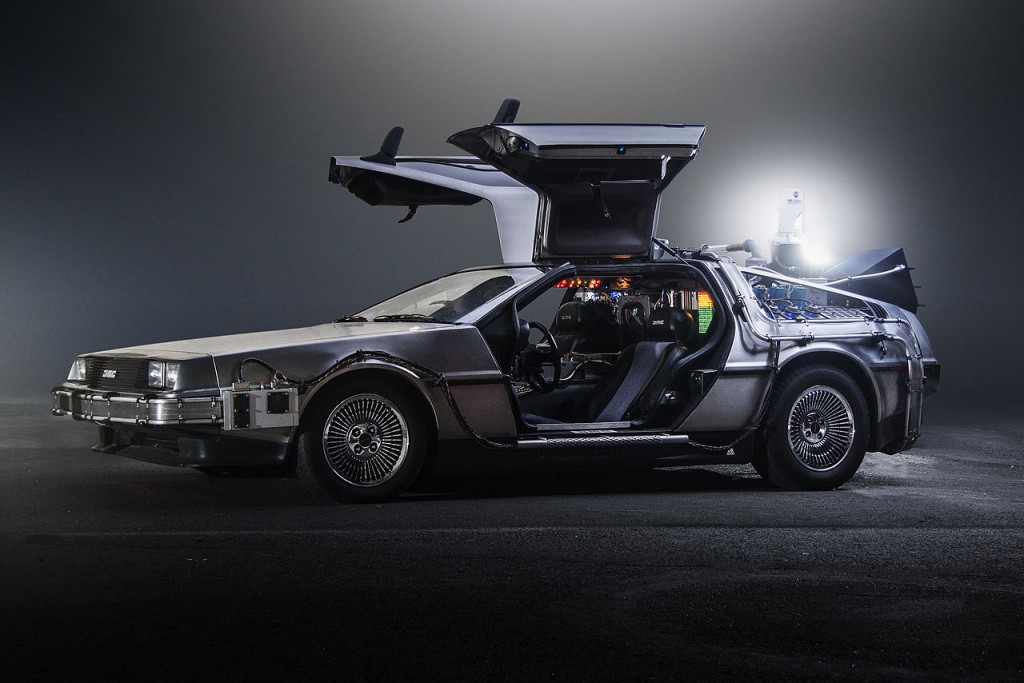 Sometimes the human stars of a film or TV show share the glory with a vehicle that easily equals their popularity. 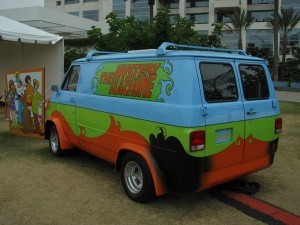 However, when it comes to fantasy cars in this class, only a few people in the world have ever had the chance to try them out for real; most are the creative teams that worked on customising their masterpiece in preparation for a starring role in a TV series or film.  Still, the rest of us can dream…

Despite having his image slightly tarnished at the hands of Michael Bay, the leader of the Autobots will always be the reason some of us first loved cars.  Growing up at any point from the 1980’s onwards meant you had at least 3 Transformers tucked away in your room, usually half way through a tricky move between vehicle and bot.

The Shaggy and Scooby squad rarely went anywhere without their instantly recognisable 1970’s themed campervan.   It was large enough to accommodate every member of the team, functioning as a centre of operations, getaway car and recreational vehicle all in one.

For some of us, the Mad Mad design team created a masterpiece from the basic Ford Falcon Coupe, including spoilers, a nosecone and a cool fake super charger.   The legendary look of the V8 Interceptor is key to the films dark, menacing atmosphere and also features prominently in the 2015 game.

Originally produced by a car manufacturer in Ireland, the De Lorean DMC-12 looked ready for the future as soon as it arrived in the US.  The designer body and winged doors made it the perfect vehicle for time travel, the crew just needed to add interdimensional blazes of fire as it disappeared into another era.

Originally based on a Lincoln Futura, the Batmobile has had many incarnations over the years.  The iconic design has morphed from a sleek 1966 convertible, to an all-terrain armoured vehicle, capable of detaining criminals, assessing evidence, and even taking to the air. 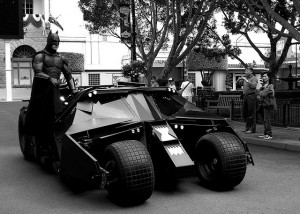 David Hasselhoff’s faithful runabout in the 1980’s Knightrider series was a partner in his fight against crime, and is probably best remembered for its ability to talk with a cool English accent.  Short for Knight Industries Two Thousand, or Three Thousand depending on which series you were watching, KITT had a funny, sensitive and brilliant computer AI, as well as a huge array of covert surveillance features.

Posted in Film, TV and tagged cars on film, fictional vehicles
← Two accidental supervillains who stumbled on disasterThree of the best best lone heads in horror… →