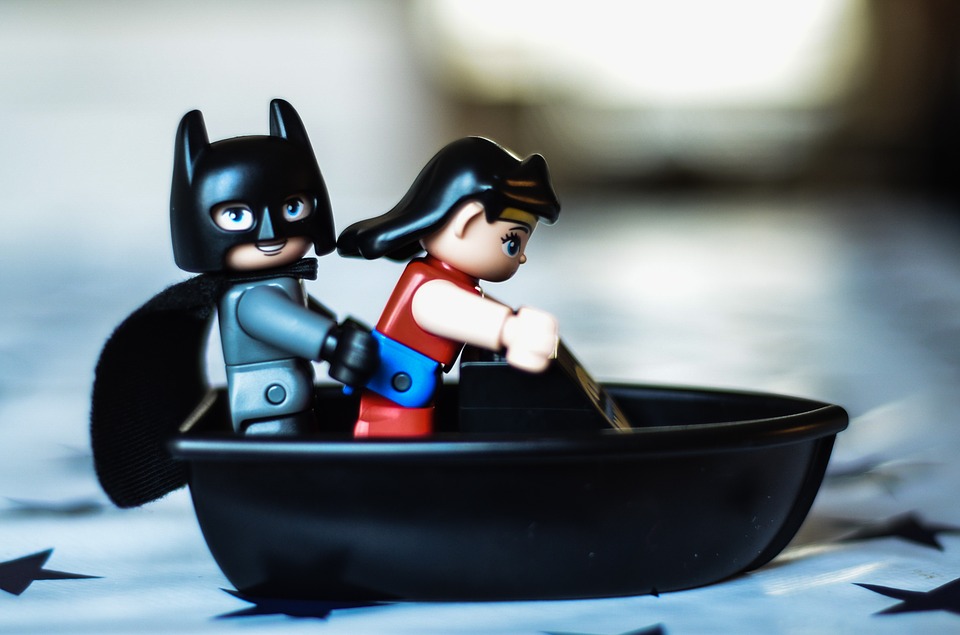 Sometimes we all let our emotions get the better of us, and when that happens we make bad decisions.  The difference is that when we mess up, we don’t do it with god-like powers.  When Wonder Woman goes off the rails, things can get messy fast.

Wonder Woman is not as strict about killing in the line of duty as Superman and Batman.   She’s a warrior goddess, so if she feels it’s right, she’ll do it.  In issue #219 Maxwell Lord, the Justice League International Founder, is using his mind control power to weaponised Superman, so Diana kills Maxwell to free the Kryptonian.  Unfortunately, the execution is beamed to viewers across the world via Batman’s Brother Eye Satellite, and the caped crusader, the public, and even Superman himself are angry with Diana.  As a result, the OMACS, bionic soldiers who are part of the Brother Eye project, are called upon to attack Wonder Woman and her Amazons.

The Restoration of Darkdeid’s Power

In the DC Comic universe Darkseid reigns supreme as the worst baddie of all.  As the Apokolips leader, he’s much more than a mad despot, he’s basically a living incarnation of evil.  The galaxy could rest easier without his endless attempts at universal domination, but in #173 Wonder Woman chooses to help rebuild his soul, rather than letting him die.  She restores his powers so he can collaborate with various other superheroes and Lex Luthor, to fight off an alien invader called Imperiex.  The unlikely allies are victorious, but at a price – Darkseid lives on to remain their mortal enemy.  However, it’s not all bad because as she had to rescue him, part of Diana’s compassion is embedded in Darkseid forever. 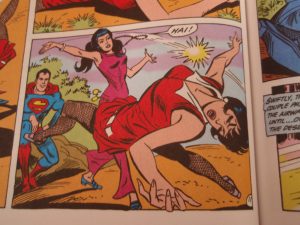 Fighting over Batman with Batgirl

Various writers have toyed with the idea of Batman and Wonder Woman hooking up, and there was even a popular storyline in the Justice League Unlimited cartoon that followed their ‘relationship’.  But, in The Brave and The Bold #78, we get to see a stranger version of events.   In this story arc, Barbara Gordon as Batgirl slugs it out with Diana in the skies over Gotham, in a bid to win Bruce’s affections.   They shower Batman with gifts, including a cool new cape, a statue carved from gold, and even a diamond weapons belt.  Sounds too bizarre to be true and it is, because the whole thing was dreamt up by the superheroes to make the mercenary, Copperhead, think Batman was distracted.   Instead, as the snake-like villain makes his move, Batman’s more than ready.