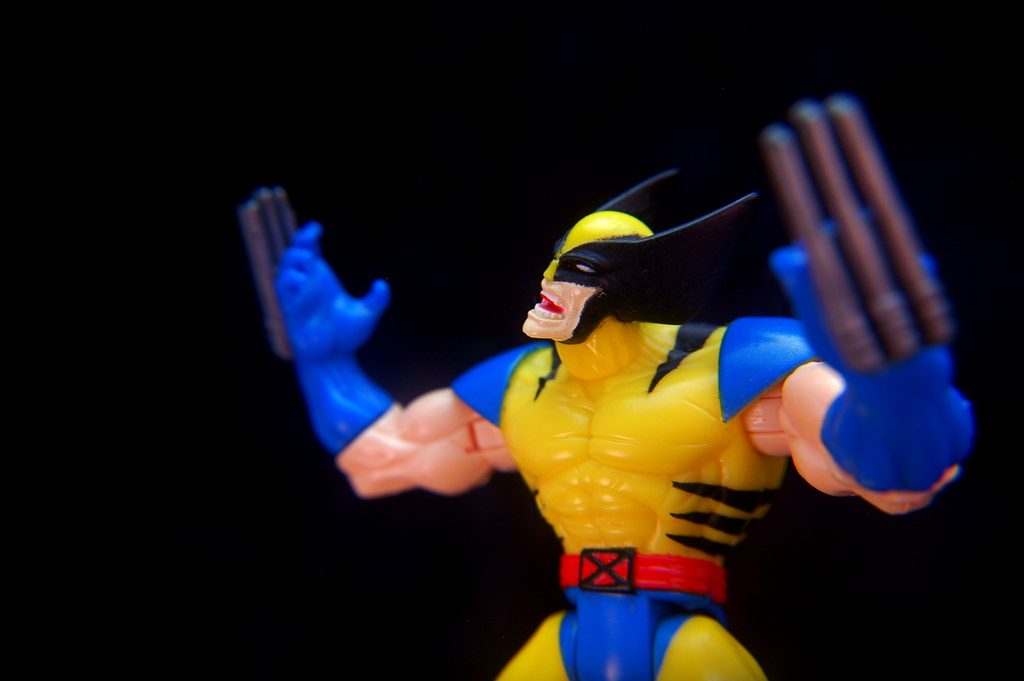 From where we are now, it’s almost impossible to recall a time when comic book adaptations were not part of the cinema scene.  However, aside from classics like Batman (1989), by Tim Burton, and Superman (1978), by Richard Donner, most were complete flops – despite a few sterling performances.  Think Spawn (1997), the Fantastic 4(2005) and Dolph Lundgren’s turn as the Punisher (2004).

Today’s comic films are made more palatable to a wide audience by being sanitised, the scarier, less morally acceptable corners are knocked off and the sex/violence quota is kept to a minimum.  Family audiences don’t want to see an alcoholic Tony Stark or the Joker slicing chunks from his own face, so they never will.  It may be irritating for fans of the original, especially as these changes are carried out just to make the film more marketable, but occasionally the studio alters the original text in a way that improves it.  Here are three examples of those times when it actually worked out well…

Cinema audiences have grown accustomed to their superheroes wearing cool, understated leather ensembles, but in the comics the X-Men had far more striking uniforms.  The biggest let down seems to have been the absence of Wolverine’s yellow suit, but could we really have taken Hugh Jackman seriously dressed up like that?  The studio didn’t think so, and arguably they were right, so he became a man in black.

John Wagner’s graphic novel, A History of Violence, is another classic from the author who shot to fame as a member of the 2000AD team. The comic deals with a man, Tony, who is leading a perfectly normal life until he is forced to defend himself from a couple of local hoods, later, a posse of gangsters show up claiming he used to be one of them.   Unlike the comic, which is grisly and trashy, the film took a more intellectual approach, looking at Tony’s family and the effect these revelations have on them.

This film marked a turning point in Jim Carrey’s career and although it seems like ancient history to a contemporary audience, it’s still a great watch.  Blending live action with elements of cartoon imagery, Carrey plays a nerd, Stanley Ipkiss who finds a mask and becomes a charismatic superhero as soon as he puts it on.  The plot vaguely follows the same path as the comic, but everything is dialled down a notch or four.  Originally Ipkiss isn’t just hyper in the Mask, he’s sadistic and happy to kill if anyone gets in his way – it’s bloody and unpleasant.  In the film these elements are replaced by Carrey’s natural ability as a performer and goofball comedy.

Posted in Comics, Film, TV and tagged A history of violence, comics and tv adaptations, The Mask, x-men
← Four underestimated Image Comics that are definitely worth a lookFour 21st century sci-fi smashes to watch this weekend →