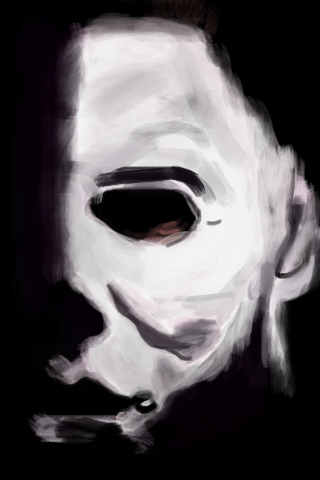 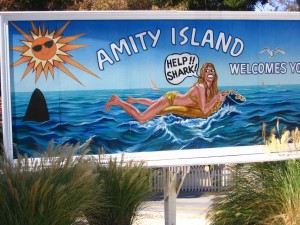 We’ve all done things we’re not proud of and that’s even true of the beautiful people in Hollywood.   Rather than deal with the carnage of a particularly laughable sequel, film-makers often choose to ignore the embarrassment completely and concentrate on how great their new material is.   Here are three examples of those times when the best thing to do was shake it off and move on.

The Florida branch of SeaWorld and audiences too suffered horribly in Jaws 3-D, a limp sequel to the original Jaws, which was released in 1983.  The terrible special effects, coupled with irritating cinematic techniques, made it abundantly clear how great the original and even Jaws 2 really were.  For Jaws: The Revenge, the fourth instalment, we’re back in Amity Island with the Brody family, but Jaws 3-D is completely ignored.  Dennis Quaid played Mike Brody in 3D, but here he’s not only got a new job as a marine biologist, but also new face, courtesy of Lance Guest.   As if to completely wipe the slate clean of all 3D memories, Universal even described The Revenge as the: “third film of the remarkable Jaws trilogy.”

By 1998, the Halloween series, which burst onto cinema screens so spectacularly twenty years before, was in a pretty sorry state.  Michael Myers had been left out of Halloween III: Season of the Witch, returned to kill Laurie in Halloween 4: The Return of Michael Myers, then re-emerged from a mineshaft in Halloween 5: The Revenge of Michael Myers.  By bringing back Jamie Lee Curtis, the producers new they had a safe pair of hands in the scream queen role and Laurie’s dramatic death in 4 was quickly glossed over, paving the way for more knife waving and sibling squabbles.

A lesson in what not to do with a highly successful concept, Highlander II: The Quickening is a confused and nonsensical sequel.  The original might have been bizarre at times, but it always stuck to the rules of its own fabulous universe.  Unfortunately, this all went straight out of the window in the second outing, as people got resurrected and gods were changed into aliens.  When Highlander III was made they went back to basics, Christopher Lambert reprised Connor MacLeod and an attempt at explaining his quirky Scotland via Paris accent was made.  Audiences didn’t turn up to watch it in droves, but it was a far greater film than the one it ignored.