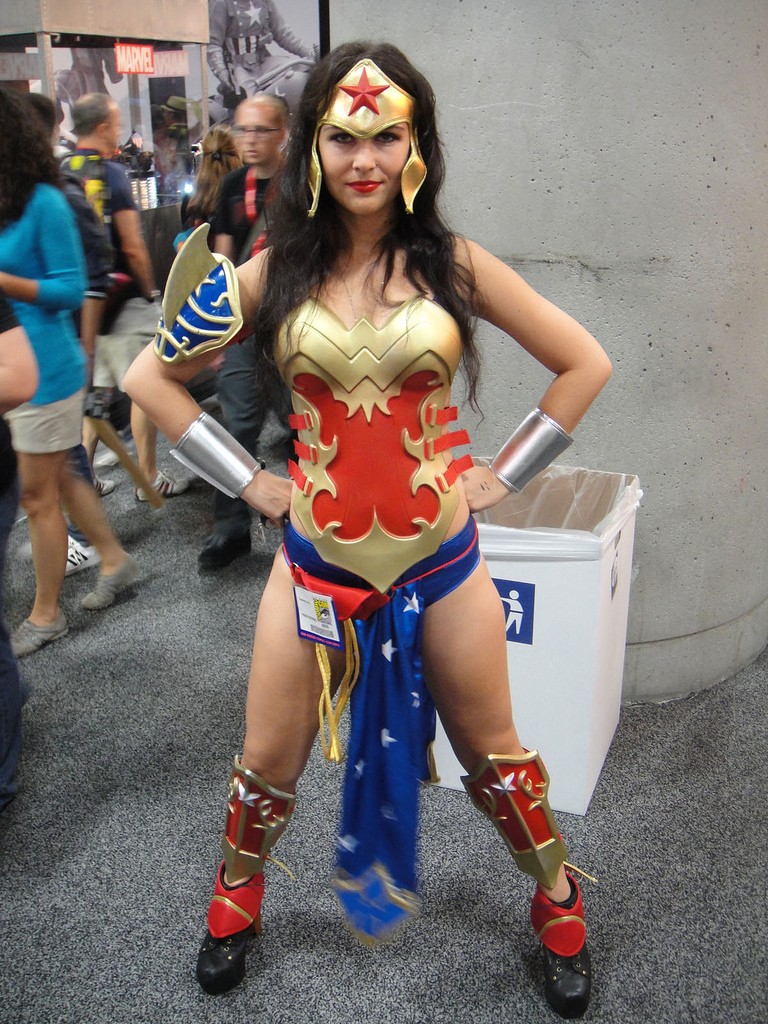 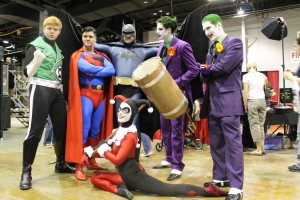 When you identify as a nerd it can be an isolating experience, but just like when you Google some weird complaint and get 20 000 hits, going to a comic con provides evidence that you’re not alone.   Naturally you’ll bump into people who are slightly too serious about their Pokémon Card collection, but in the main it’s a great place to be.  If you’ve never been to a con before, here’s a list of three things you can expect…

Your credit card has a limit for a reason

Keeping track of everything you’ve laid down money for at a convention full of mint cool stuff that you’ve always wanted is tough.  You nearly went into you’re overdraft buying tickets, booking the hotel and getting there, but now there’s a jacket in front of you that looks exactly like to one Joel was wearing when he killed some Clickers – and you need it.   Comic cons get their visitors caught up in a buying frenzy and by the end of the day you’ll glad your card got decline half way through buying your 15th Jason mask.

By the end of the day it’s likely you’ve shuffled around 25 miles at a snail’s pace through the crowds, you’re initial adrenaline is long gone and the lack of breathable air is taking its toll.   With crowds of thousan 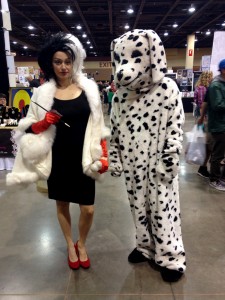 ds, the food outlets at conventions tend to rely on convenience meals and pre-packed sandwiches, so you can forget finding a healthy boost in situ.  It’s time to go you think, along with 5000 other people each experiencing the same exhausting come down.  That’s why the streets outside, taxi ranks, buses and tubes are all crammed with knackered looking superheroes who can’t wait to get home for their tea and toast.

You are not alone

So why do we go?  Partly for the memories; you get to meet people who have at least met people who are your heroes, if not your actual favourite star.  Second, you’ll be walking through aisles full of fans dressed as the niche characters you love from gaming and film – they might be amateur costume makers, but you’ll be stunned at the quality and detail of the the creations at a con.  Third, to know for sure that you’re part of a wide, welcoming and accessible group.  Some people moan that these events are over commercialised, but knowing that you’re not alone is still cool.  It’s a shared and tangible feeling – enjoy.

Posted in Comics, Film, Gaming, Manga, TV and tagged comic con
← Four of the the most dangerous cities on earth – happy holidays!The coolest comic inspired flicks coming up in 2016 →