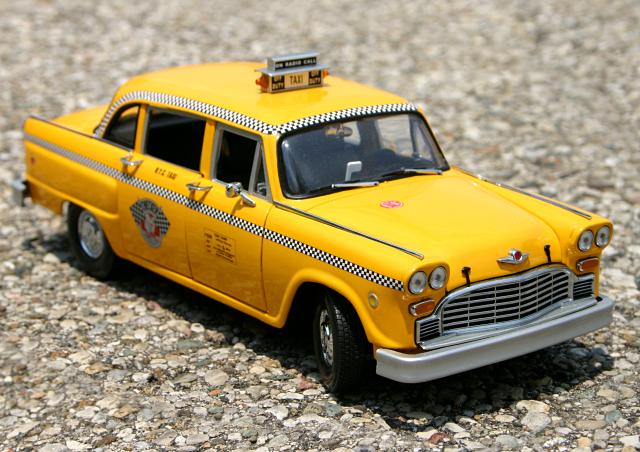 Unless you’re a super-cool elite gamer, it’s likely that you’ve occasionally got bored of playing the official way and veered off track to explore the ‘what ifs’.  Even if you’ve abandoned the mission behind long ago, there are still plenty of fun tricks to keep yourself amused in embarrassingly bizarre ways.  Probably not the kind of gaming you’d like friends or family to know about, but strangely satisfying anyhow.

Being a Sim killer

So you got the hou 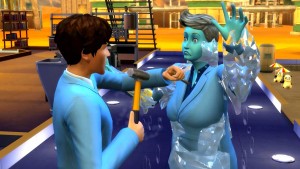 se, a loving family and rooms packed with the latest creature comforts, it’s great right?  Well maybe not, because this tends to be about the time when things get boring and your subjects take on a slightly less glossy edge.  There’s an odd pleasure to be had from tearing their playhouse down and watching the whole lot go up in smoke, rather than witness their charmed existence for one more second.  Take off the kitchen doors, get a Sim to spark up the hob and begin cooking, then tell them to leave.  The ensuing fire usually engulfs the entire place and takes it’s dull inhabitants with it.

Kicking back as a good citizen in Grand Theft Auto V

When the novelty of killing, robbing and blowing things up wears off, Los Santos can seem like a pretty bleak place.  That’s when you might be tempted to launch the Bizarro version of the game in which you set up shop as a respectable taxi driver.  Forget about running people over, shooting red lights or crashing into other vehicles because the law-abiding aspect of this game covers that too.  It’s a great way of taking a back seat, so to speak, and working the city from a totally different perspective.  Think train simulator or zoo tycoon, it might not last for longer than an hour or so, but peaceful cruising is a cool distraction from the chaos. 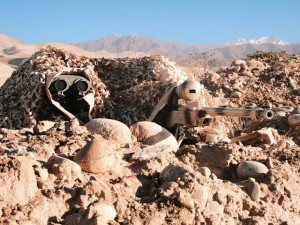 Not many people who play FPS’s online have ever thought that camping is a legitimate combat method, but hey, all’s fair in love and war.  So instead of playing the game by wandering around and risking your life, some of us just picked a concealed spot then lay in wait for people to pass – like shooting fish in a barrel.  Unsurprisingly, there was a flood of complaints, so most games now have an integrated ‘killcam’ enabling other gamers to see where your last shot came from.