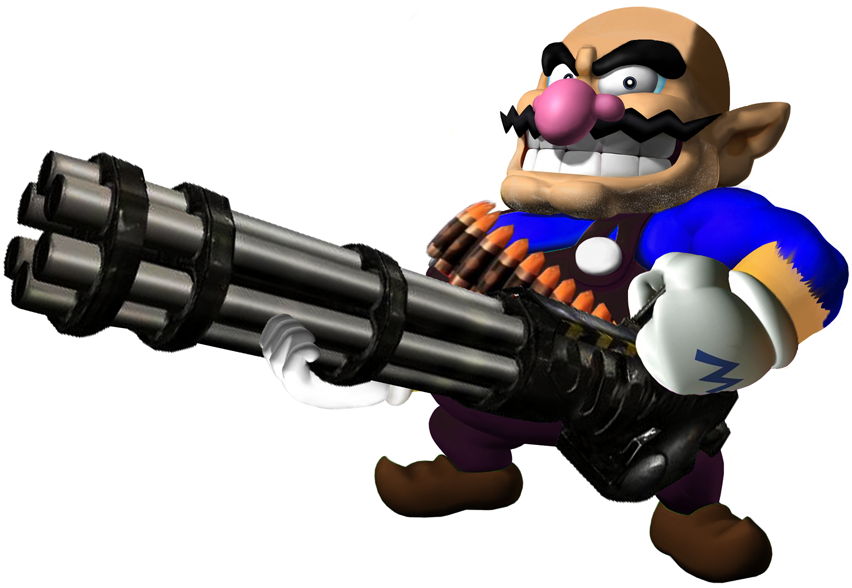 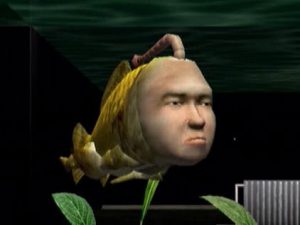 In the world of video games, we’ve all come to appreciate the thrills of the first person shooter, the emotional highs and lows of role playing and the entrancing details in a platformer.  However, there are also plenty of games that don’t quite fit into any existing category and just come across as downright weird.  If you’ve ever spent any time on a general search for games, it’s likely that you’ve probably seen a few.  Here’s a list of three of the most unlikely concepts to ever make it to a console:

Often described as ‘experimental’ by reviewers, this interactive curio was originally released as a free Half Life 2 mod, but ended up being remade as a standalone game for Windows, Linux and OSX.  You play as Stanley, an office worker forced away from his mundane desk job when things in his building suddenly start to change.  His monitor cuts out and his colleagues are nowhere to be seen – so he sets off to explore.  There’s no right or wrong way to proceed, but everything you do will be commented on by a narrator.  Like an overbearing parent, he’ll let you know if he’s disappointed in your choices and try to have an influence on your behaviour, whatever path you choose.  Packed full of interesting ideas, The Stanley Parable also has pretty decent graphics.

A stunningly odd virtual pet game for the Sega Dreamcast, Seaman encourages players to speak with a man-faced fish through the consoles peripheral microphone.  It’s as strange as it sounds, with game play that mainly consists of you answering fish-boy’s questions using as few words as possible.  You might get quizzed on anything from politics to your personal life, but don’t expect hours of AI interaction, because when Seaman gets bored he’ll happily tell you to ‘Go Away’.  Leonard Nimoy narrates the ‘action’.

If the usual Mario suspects aren’t weird enough with their flying turtles, flesh eating plants and enormous worms, then you’ll appreciate WarioWare: Smooth Moves.  Starring Mario’s arch enemy, Wario, the game is in fact made up of many micro-games, each lasting 5 seconds.   Using the Wii remote, you have to vacuum leaves, balance a broom stick or thumb wrestle.   There is a plot involving cheerleaders, aliens and dancing dogs, but generally it’s a completely disjointed jumble of a game that totally revels in its own silliness.