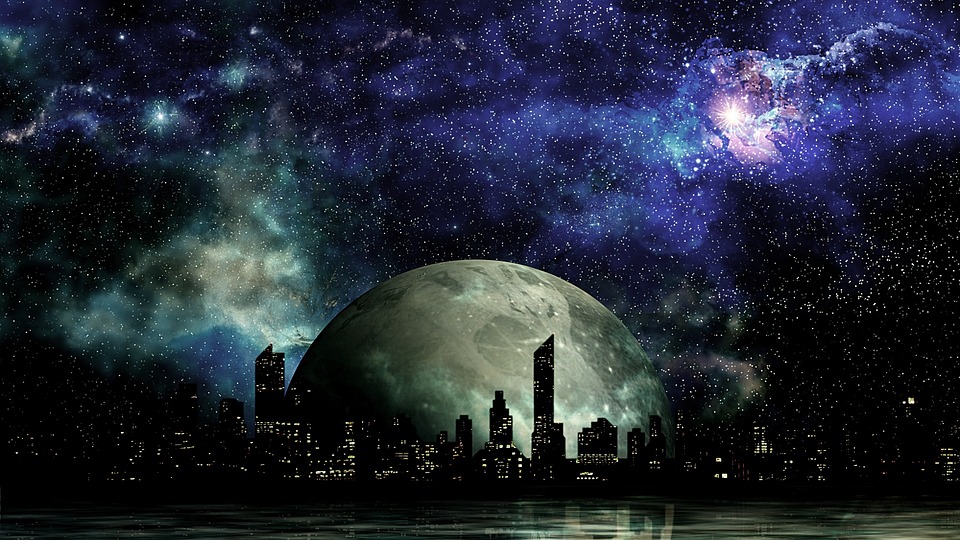 Although it’s often seen as a less cool version of the ubiquitous Netflix, Amazon Prime have a diverse range of sci-fi offerings for their geeky members.  Between them they represent everything that’s great about the genre, from outer space, to rebelling AI and dystopian futures.  The list changes regularly, so if you’re flicking through and something catching your eye, get it while its hot.  Here are three of the best sci-fi films sitting on the Amazon Prime servers right now, each a complete gem in its own right.

Arguably one of the decades best sci-fi movies, Ex Machina is sharp and smart, and expects the same from its audience.  There are only three key characters, a Steve Jobs-type tech genius with plenty of gaping personal flaws, called Nathan (Oscar Isaac), a lonely computer programmer called Caleb (Domhnall Gleeson), and an AI named Ava (Alicia Vikander).  Nathan gets Caleb around to his impressive modernist home on the pretence of carrying out Turing Tests on Ava, but his drunkenness and lack of respect leads to Nathan questioning the entire process.   We’re none the wiser as an audience, wondering whether Ava is truly sentient and what Nathan is up to throughout – until the stunning bloody ending.

A life-threatening asteroid is on its way to earth, just like in that other 1998 disaster movie Armageddon, but Deep Impact is the more thoughtful of the two.  There’s a massive cast to enjoy, and a series of scenes that seem to take in the whole of earth, giving the proceedings an epic feel.  We see the world and its humans waiting to be saved from the seemingly inevitable, with just a bunch of NASA experts standing in between us and the asteroid.  Thrilling stuff.

When it was first released, the poster of this film had a tagline which read: ‘Infinite Space, Infinite Terror’ and those four words sum it up to perfection.  Created by Paul W.S. Anderson, the action unfolds miles from home, in a spaceship that has been beyond any normal realm and seems to have developed a will of its own.  The year is 2047 and a team of quirky astronauts, wrangled by Laurence Fishbourne, are sent off with dry scientist, Sam Neill, to recover the ship, named Event Horizon, which has been missing for years.   Things begin to unravel almost as soon as they arrive, with bizarre noises and visions haunting the increasing terrified crew.