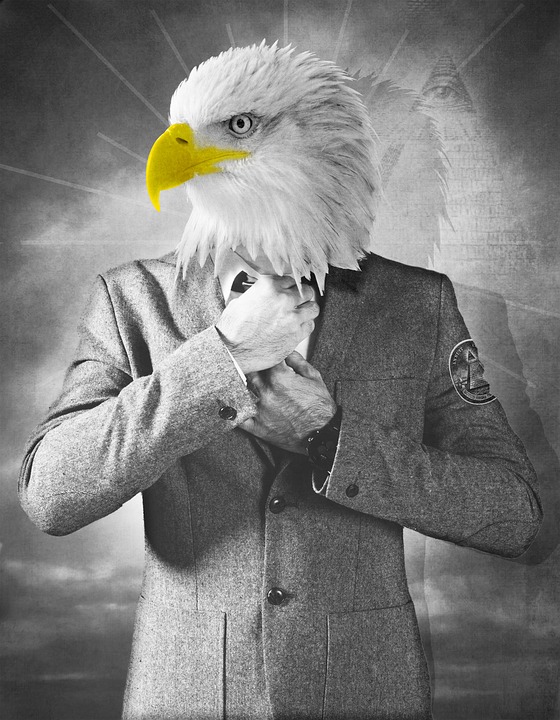 Americans seem to have all the best conspiracy theories, but if you take a minute to search for them it’s clear that plenty of other countries have their own, sometimes even weirder, conspiracies too.  Here’s a look at three of the best…

Justin Trudeau is one of the best loved leaders on the world stage today and his official family history is impressive too.  His dad, Pierre Trudeau, was one of the country’s longest serving prime ministers, an especially influential man, who lived life by the motto Reason before passion.  However, the internet has a different theory, many people have been questioning whether Pierre is Justin’s dad after all, especially given the current prime ministers uncanny resemblance to…Fidel Castro the former Cuban president.   Theorists have been spurred on by claims in a recent biography, that his mother, Margaret, was said to have been ‘captivated’ by the swaggering revolutionary when she met him.

Ireland – Shergar was kidnapped to order by Gadhafi

Shergar was a source of much Irish pride in the 1980’s a horse that couldn’t seem to lose, with a bright future ahead as a stud when he was ready to retire.  This all came crumbling down when a group of armed men stole Shergar, demanding £2 million for his return and terrifying his keeper in the process.  Shergar was never seen again.  At the time, it was suggested that the horse was stolen by the IRA, but since more colourful theories have emerged from Ireland, some suggesting he was transported to New Orleans by the Mafia and others claiming to have witnessed Colonel Gadhafi riding the record-breaking horse across the Libyan desert.

Not really tigers, these carnivorous wolf-like creatures lived all over the Australian continent until 80 years ago, when it’s thought they became extinct.   There are many people who refuse to believe the tiger is really gone however, with photographs and footage surfacing regularly purporting to show evidence of the animal still being around.  In 2013 a team of cryptozoologists even sent of a stool sample for DNA testing, to back up their claim that around 300 Tasmanian Tigers still exist, but nothing conclusive could be proved.   Founder of the Tasmanian Tigers Awareness group, Neil Waters, is convinced the beasts are still out there and frustrated that scientists aren’t even willing to launch an official search.

Posted in Uncategorized and tagged conspiracy theories, Justin Trudeau, Shergar, Tasmanian Tiger
← So, who’s Laura? More about Wolverine’s new disciple in LoganThe dream is over for Terminator 6 – Arnie won’t be back →