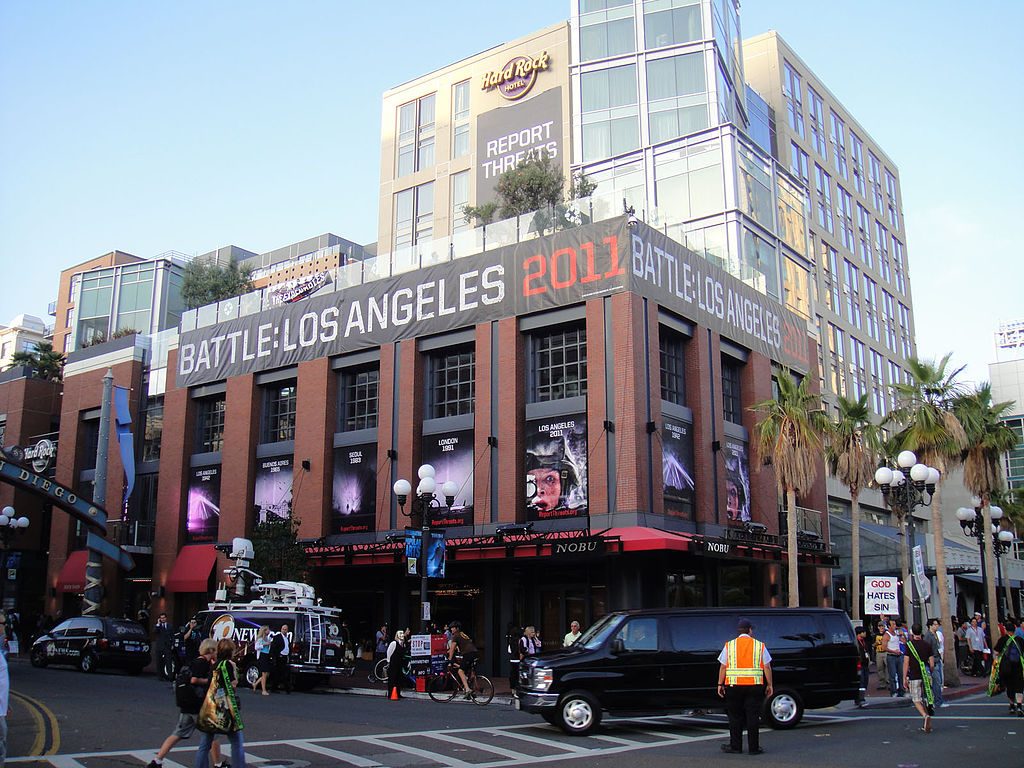 Film trailers tend to be pretty formulaic, showing the most spectacular, heart wrenching or inspired moments out of an entire 120 minutes.   It’s often the case that after watching the selected highlights, the real thing is a bit of a let-down.  However, occasionally we’re treated to a preview that moves beyond marketing and into something with real substance – sadly, even these most ambitious trailers can be squandered on terrible films.

Before YouTube it wasn’t easy to find and watch the film trailers you were really interested in.  You had to turn up at your local cinema and hope that the right ones would appear.  Legend has it that when The Phantom Menace trailer hit the big screens, people bought tickets to films they didn’t even want to see – just for a chance of catching the new Star Wars title.  The film itself was, to say the least, a disappointment, but the trailer was incredible.  The Force Theme played over a foggy swamp in the opening shot, and Yoda’s words of wisdom can still send shivers down a fans spine. 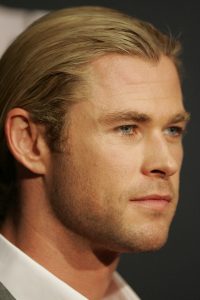 Whaling isn’t top of most people’s lists when it comes to great movie subject matter, but the trailer for Heart of the Sea made it look like unmissable stuff.  The cinematography was stunning, the scenery was magical and the effects were convincing.  This was all topped off with Thor brandishing a spear against a titan of a whale – so it’s unsurprising that four million people watched the preview.  The film was a different story altogether, two dimensional characters yelling at each other on rough seas and a dull script, didn’t make for an interesting narrative, and left audiences feeling completely unconnected with the action.

The majority of movie trailers are cobbled together and have a characteristically disjointed feel, but for Battle: Los Angeles we were treated to something different.  Like a movie short this trailer opened with worldwide UFO sightings, brilliant visuals and an evocative soundtrack.  The apparent realism marked this film out from others in the genre and we were genuinely expecting a game changer.  What we actually got was a rehashing of every clichéd scene from war, sci-fi and action movies of the last 10 years. Ultimately, an extremely unfulfilling experience.