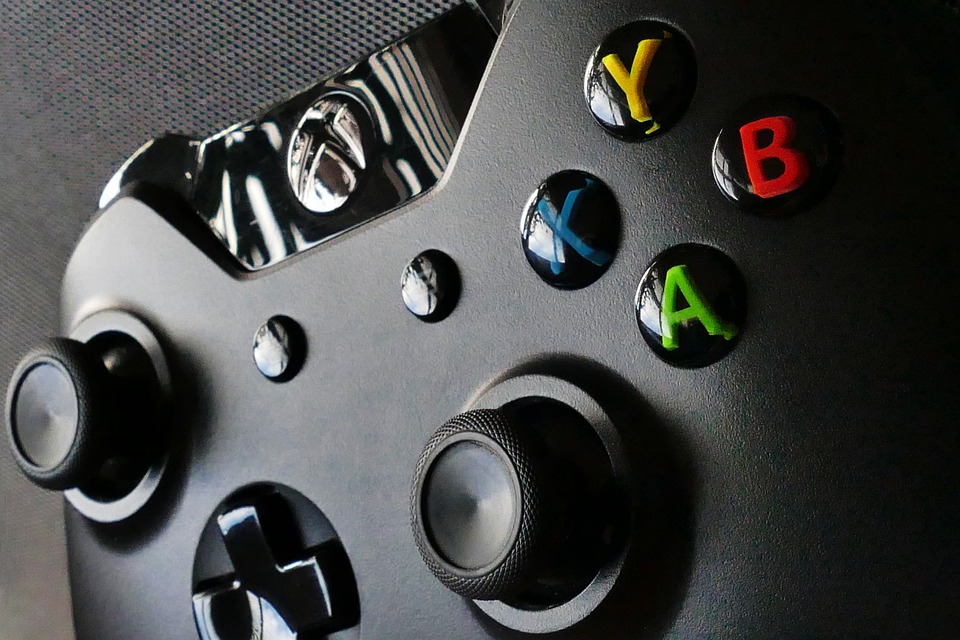 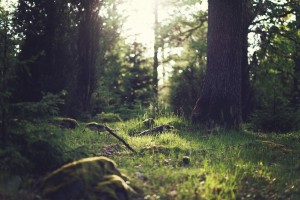 If you only ever stick to the games with the highest development budgets, you’ll miss out on some of the most charming and original titles around.  Ok, the ideas can be a little strange but as the current buzz around undersea adventure, Abzu, shows, smaller studios can definitely create games that are worth a whirl.

With 4.5 stars on Metacritic, Journey is a beautiful title that makes the experience of gaming simple and emotional.  The controls have been designed to make life easy for players, enabling you to explore and interact with your exotic surroundings intuitively.  The storyline begins as you wake up in a strange land; you make your way around the massive area by walking or flying, finding out more about the ancient peoples who once lived here.  Play online to occasionally bump into other players and work together for unique gaming experiences.

With a strong, story driven narrative and a spectacular wilderness environment, Firewatch is an adventure game that keeps you guessing throughout.  The product team at Campo Santo were inspired by a weekend camping at Yosemite National Park where they found an old watchtower, and it shows.  You play as Henry, a man who’s turned his back on modern life to live in the Wyoming forests spotting fires.  You can chat to your supervisor, Delilah, but aside from her, it’s just you and the great outdoors.   Soon a mysterious figure and strange events bring Henry down from his lookout tower to explore the environment more closely.  There’s a day/night cycle to 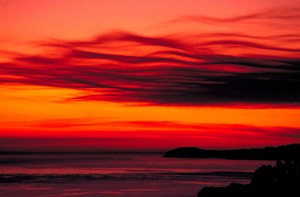 enhance the action and the conversations you have with Delilah dictate how your friendship progresses.

Set in an alternative, dystopian future, We Happy Few is a survival game that challenges players to escape an ugly city.   As Arthur Hastings, you face an England where use of a drug named Joy has become endemic and everyone wants to forget their horrific past. You’ll need to break your own addiction, but there’s a catch – if anyone notices you’re going cold turkey, there’ll be trouble.  The game play can feel harsh at times, as players who fail to collect the right equipment die and have to start over.  However, there are enough quirks to keep you coming back for more, like the ability to play as a number of different characters, a huge gaming world and plenty of witty moments.

Posted in Gaming and tagged Firewatch, Indie gaming titles, Journey, We Happy Few
← Three of the best best lone heads in horror…Two awesome superheroes that Marvel lost its grip on… →