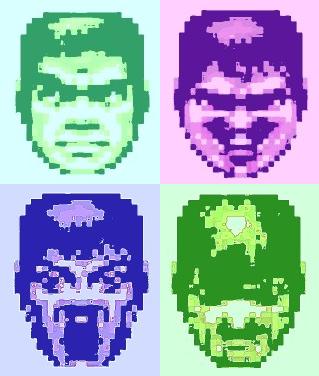 The anticipation of a new release is part of the gaming ritual for most players, and in 2016 there’s a lot to look forward to.  From old favourites to newer classics, it’s set to be a golden year for fans of the genre.  Here are just three of the games set to rock our world over the coming 12 months: 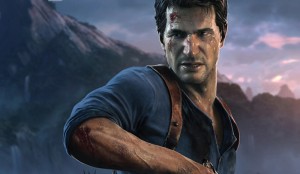 Since 2013 the team behind the brilliant Last of Us, have had to repeatedly push back the release of their latest treasure hunter adventure.  If the developers recent claims are to be believed, it’ll be worth the wait.  That’s because the technology they’re using is about to bust straight through what’s considered cutting edge in the current crop of titles.   The latest trailer showcases their next-gen visuals perfectly with seamless jeep rides, market places rich in detail and generously rendered horizons.  Naughty Dog haven’t done wrong so far and it looks like Uncharted 4 will be another great looking, story driven smash.

Doom holds a special place in the heart of many older gamers, it’s a crazily violent romp, with endless maze-like corridors, hidden doors and groaning demonic zombies.   The re-boot of this horror inspired first-person shooter game is set to hit the shops in spring 2016 and in the trailer released last month, we were treated to a pretty exciting vision of the Martian research facilities future.  We know the Revenant from Doom II is set to return, and the designers have also included the Doomguy’s trusty double barrelled shotgun.  What’s new?  Well, there’s a chainsaw that enables players to slice up a victim piece by piece, revealing sections of their innards, so it’s still going for gory.  But, like Bethesda’s Pete Hines explained in a recent interview:  “If you’re not into violent, bloody games… Doom’s probably not a game for you.”

Another Bethesda offering for 2016 is the second helping of its latest franchise, Dishonoured, a game thick with 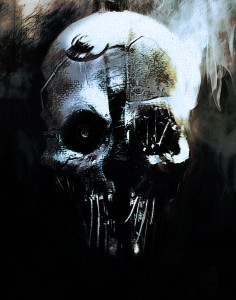 political intrigue and regal backstabbing.  This time around gamers can choose to play as either the iconic Corvo Attano, or as Emily Kaldwin, the daughter of the assassinated Empress and true heir to the throne of the Isles.   To speed her way around the familiar streets of her coastal city and re-establish herself in a position of power, Emily has a large hook to rip up the side of buildings fast.   In a recent press release, Bethesda confirmed that the game is still about cunning and subterfuge.  Neither character has to kill in order to complete the game or any of its objectives successfully.