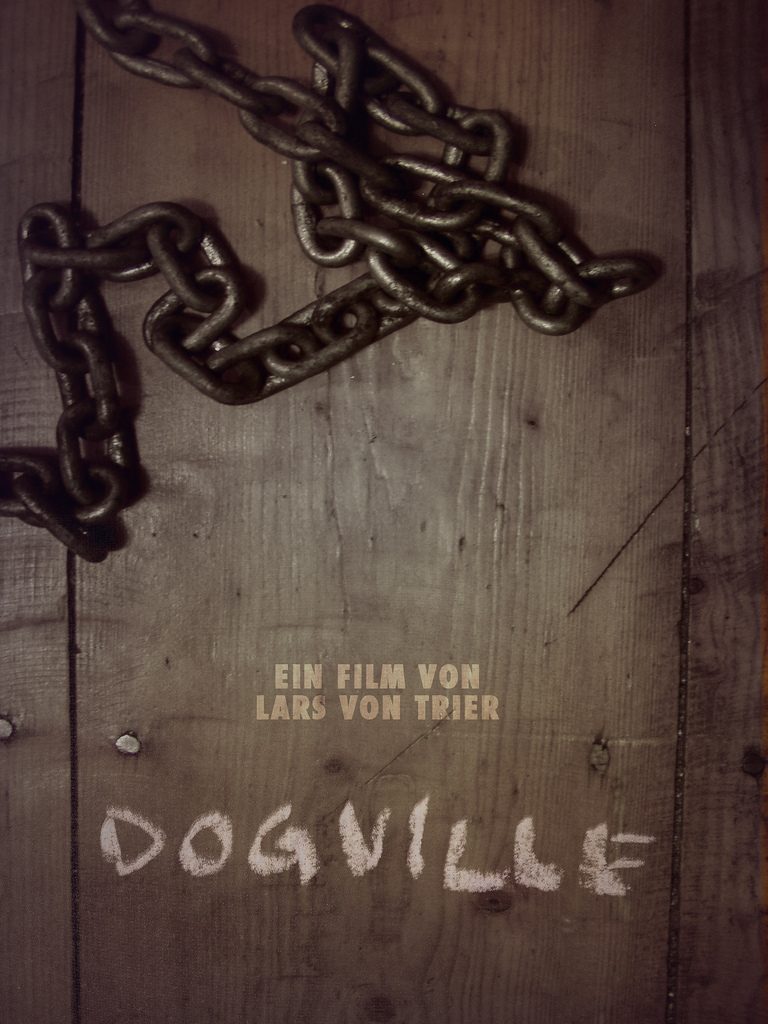 They might have budgets bigger than the average person’s life time salary, but every so often a Hollywood production emerges that is just too dramatic for a second view.  Some lack a decent script, or have plot holes you could drive a car through and others have wooden, dull performances from the lead actors.  However, there are also plenty of use once and destroy types movies that are just too traumatic to see again.  They leave you feeling disturbed, unsettled and unhappy for days, but that doesn’t detract from their greatness.  Here’s a list of three flicks that most people won’t choose to see twice…

Lars Von Trier’s film’s tend to explore the darker side of human nature, and this second episode in his Land of Opportunity trilogy, Dogville, is no exception.  Set in nine different parts, this film documents the punishing experiences of a woman trying to escape from the mafia, who looks for a safe place to stay in a small town.  Everything seems fair at first, as the locals ask for her to help out around the place in return for their protection, but this doesn’t last for long.  She’s soon being asked to perform degrading tasks and suffering regular sexual assaults, as the residents begin to abuse the position they’re in.  It’s an interesting comment on the nature of absolute power in human relationships, but the kind of film you’d never enjoy watching again. 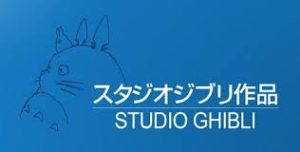 If you loved Princess Mononoke (1997) and Spirited Away (2001), then Grave of the Fireflies (1988), which is also from the Studio Ghibli stable, is going to come as a shock.   Instead of inspiring stories of hope with a slightly supernatural edge, this is an exploration of post-war Japan in all its gruelling, terrifying reality, as seen through the eyes of innocent children who are simply trying to survive.  Heart breaking stuff.

Director, Tony Kaye created a disturbing vision of life in a neo-Nazi organisation and didn’t flinch away from depicting truly brutal acts of hate.  There’s a sense of hope amongst it all, as we follow the lead characters to an eventual epiphany and re-entry into society as better people, but the journey is long and it’s a stirring film for all kinds of reasons.  To open the audience’s eyes to what goes on in some part of the world, the language used is offensive and the violence shown is incredibly visceral.  Not many people could stomach a second watch.

Posted in Film and tagged American History X, Dogville, Films that are hard to watch, Grave of the Fireflies, Harrowing films
← Five awesome things to look forward to in 2017!Buying for the geek in your life this Valentine’s Day →