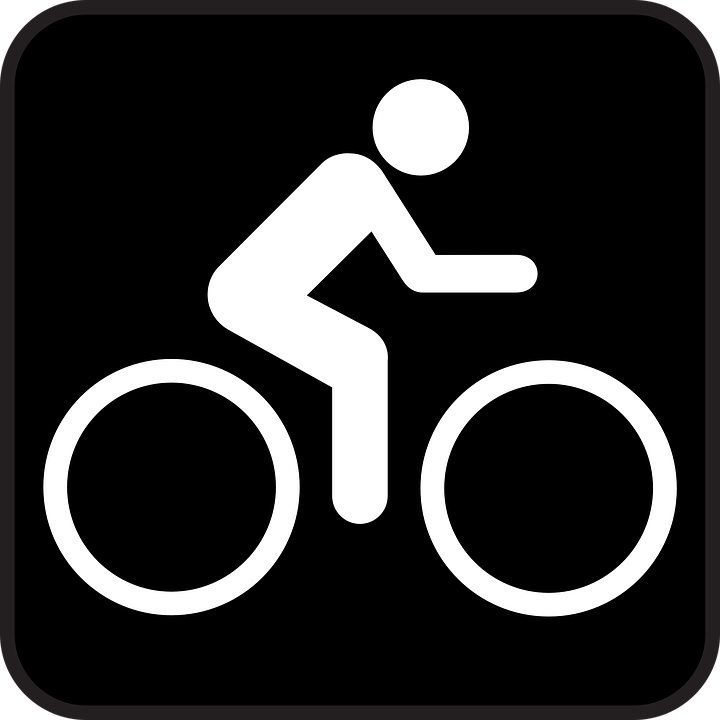 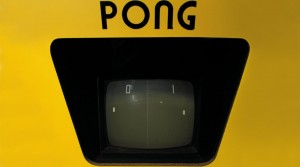 We all feel better for having a collection of cool gadgets in our lives, like jumping a queue at the cinema with an e-ticket, this stuff just makes living that much more fun. The thing is that in this country most of the tech we adore is for personal use and we rarely get to try out any publically available innovations, but that could all change if the UK ever takes a hint from the rest of the world.
Public pong sessions in Germany
How boring is it when you’re waiting to cross the road and its busy and you just missed the lights? Well, in a certain town in Germany they’ve transformed it into a pretty fulfilling experience with the help of a 1970’s video game. The idea originally came from a bunch of German students in 2012, but it wasn’t launched until 2015. Now the residents of Hildesheim in Germany can use a touch screen to try and outwit an opponent on the other side of the street, while they wait for the traffic to clear.
Open air escalator
Unfortunately this isn’t an actual way for people to avoid climbing hills – it’s only available if they’re riding a b 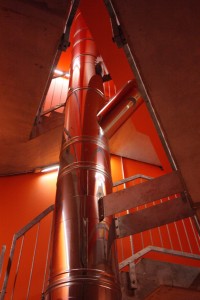 ike and need a bit of a leg up. The Cyclocable is a type of lift, it consists of a small footplate that moves from the bottom to the top of a hill. To get up a steep slope with minimal effort, cyclists just stay in the saddle while placing a foot on the plate to be whisked upwards. Also known as the Trampe bicycle lift, it’s free to all tourists and residents in the town of Trondheim, Norway.
Rubbish munching pipes
In Songdo, South Korea, wheelie bins are a thing of the past, because no one has put out their rubbish for years. In this city of the future, each building is plumbed into a high-tec network of waste disposal pipes. People simple chuck away their unwanted trash and it’s sucked down into the bowels of the earth. They even have a cool underground facility for sorting everything that’s disposed of into recycling, eco-friendly fuel or landfill. In Songdo you can forget trying to figure out which bin is being collected, whether your tetra pack is acceptable as a recyclable, or forcing the lid down on overflowing garbage, because it’s all someone else’s job.