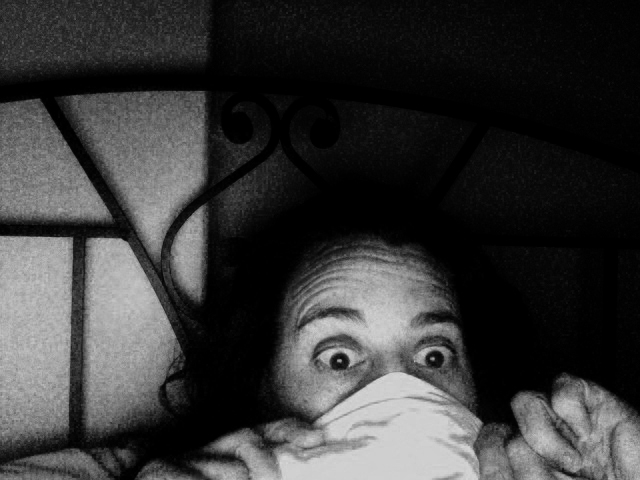 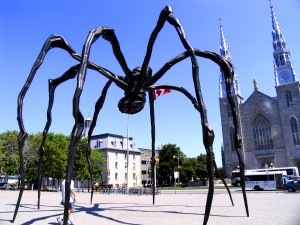 creates something entirely unique.  Not quite pleasurable, but never boring, here’s a list of three ‘so bad it’s good films’ that’ll make you wonder how they ever got the funding in the first place – and possibly leave you speechless.

If you need evidence that this film is going to be an experience – beyond its pretty self explanatory title – take a look at the trailer on YouTube.   However, bizarre you’re imagining it to be in your head, you can start by timing that by a million.  The spiders have travelled here through a black hole from another dimension and they feed on Wisconsin’s rednecks. The special effects are the stuff of legend, with paper plates representing UFO’s and a VW draped in a spider costume depicting the monsters – so who needs green screen?  It’s even available in a two disc deluxe edition if you’re interested.

Despite being six years in the making, this leftfield horror by aspiring filmmaker George Barry was never going to become a masterpiece in the conventional sense.  Without any kind of distribution, it could have vanished forever, but for the sudden appearance of a pirated copy in 2001.  It was subsequently released across the UK illegally and won over enough people to earn a cult following.  By 2003 an official release introduced the laughing bed from hell to an even wider audience – a great watch if enjoy seeing hippies eaten. 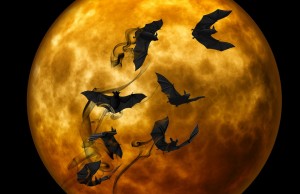 For people who are true fans of the genuinely funny and frightening Joe Dante original, the Howling 2 is an horrific let down.  However, if you can put your hopes and dreams to one side for 1.5 hours, this Australian sequel is hard to switch off.  As well as making a spectacle of itself at every turn by combining confused New Wave elements with equally muddled erotic moments, it’s also randomly set in Prague during the Soviet occupation.   Christopher Lee plays along good naturedly as an occult investigator trying to get to the bottom of the she-werewolf shenanigans, but the acting efforts of his co-stars, coupled with spectacularly bad special effects don’t do him any favours.   It’s rare to see a film so awful that takes itself so seriously, and for that, Howling 2 is a great curiosity watch.