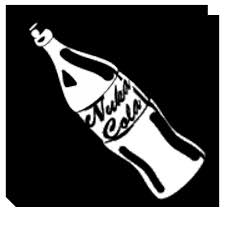 Easter Eggs are intentionally created by games designers to surprise players and add an edgy surrealism to the experience, as such they are always going to be a product of the human imagination.  Glitches on the other hand, are caused when a line of complex code suddenly and unpredictably crashes out.  The majority of new releases will contain glitches that either cannot be fixed easily, or aren’t noticed until players begin flagging them up. Here are some infamous examples…

Raising the dead in COD

COD is a blood thirsty game with lots of visceral visuals, but the glitchy muttering corpses and flailing dead limbs are creepier than any intentional scares.  The COD zombi 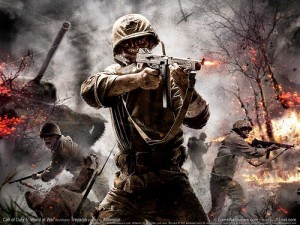 e mode is a well-known play alone or co-op add-on for the original game, it enables players to take on the undead of various nations and complete 17 maps in turn.  However, players don’t expect mutilated corpses to suddenly spring back into life when they’re playing the game in its original format.

In a video game the only thing separating life from death is code, so tiny oversights can have dramatic results.  The numerous whispering bodies are especially unnerving, seeing their cold dead mouths shaping inaudible sentences is horrific enough, but some even become reanimated after being shot, prompting their arms and legs to flap around uncontrollably.

The bug that caused donkey-women, snake-men and a whole host of other manimal style mutants in Red Dead Redemption, was first flagged up in 2010.   In an impressive game, players were startled and amused by graphics issues that seemed to 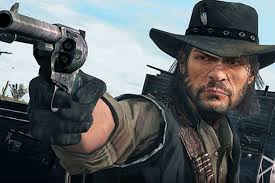 Rather than the odd hoof or a couple of cute bunny ears, gamers were playing alongside gun slinging Mexican dogs and an eerie braying donkey-woman.  This being a Western, the troupe was completed by a scuttling cougar-man who circled our hero, John Marston, on stumpy cat legs.

Despite its issues Red Dead Redemption was extremely well received and a few quick patches later, the makers, Rockstar, seemed to have the problem more under control.  However, this is one stunning glitch that’ll go down in gaming history.

In a game full of glitches, the daddy of them all in Fall Out – New Vegas, is the disembodied human body parts which float around like gruesome helium balloons.   M 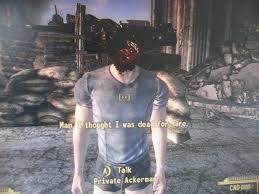 ost gamers have complained about regular freezes and crashes which destroy hours of carefully strategised progress, but others have been distracted by these more macabre events.

Heads fly around randomly, alone or in pairs, whilst past kills can reassemble themselves into a bloody mess – and then carry on chatting as if nothing ever happened.   Most players have witnessed these odd phenomena after killing an enemy, saving, and then returning to a game.  The character should still be lying dead on the ground, but the game has glitched out and brought them back to their original upright position – complete with gunshot wounds and severed limbs.