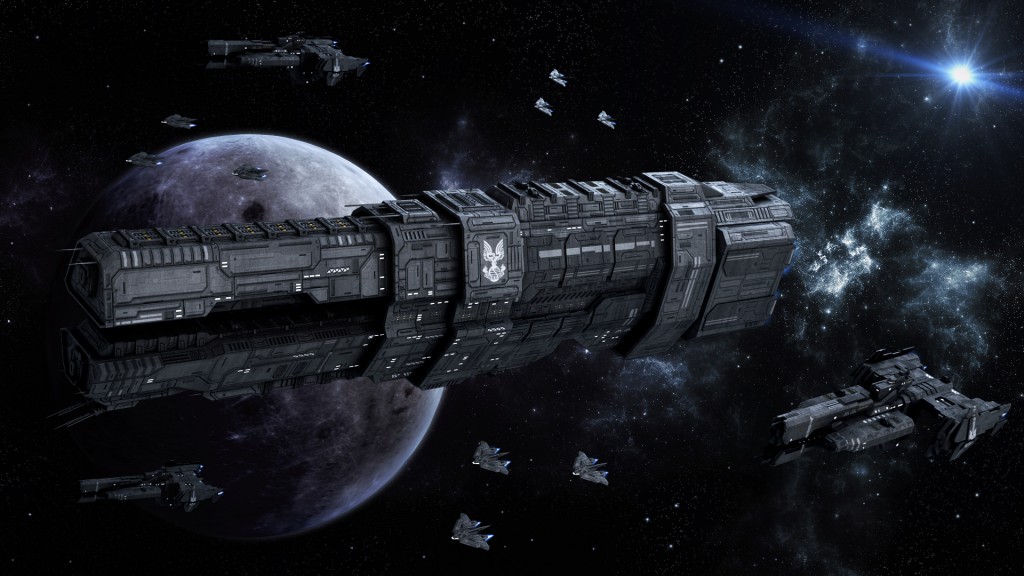 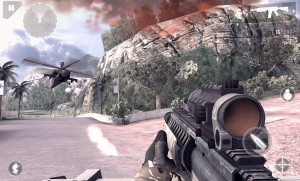 Getting your fix on the move is something anyone who’s serious about gaming craves, but most serious players don’t play first person shooter games on their smart phones, because the format can struggle on smaller devices.  With no joy pad to control movements, no mouse, no controllers and no keyboard, the entire experience can lack the excitement most FPS games provide.  However, some of the newer FPS apps are beginning to change all that, with software that’s designed to work specifically on touch gadgets – giving you great in-game accuracy and an immersive feel.  Here are three of the best to try out right now…

Midnight Star is being hailed as the best first person shooter around for touch screen devices, the app’s cool website boasts about the game’s ‘intuitive control with intense action and intelligent enemies’, without exaggeration.  The storyline is set 120 years in the future, and centres on the journey of the MSRV-17 Joplin star ship, as the crew find out dark forces are trying to sabotage their voyage and try to avoid a disaster.  You’ll have to decide which course of action to take, seek out bonuses and investigate what’s really going on.

Rated four out of five stars on the app store, Modern Combat 4 gives you the option of either playing on your own single person campaign, or in online multiplayer mode – making the game replayable countless times.  The narrative is cleverly constructed too, keeping you engaged throughout, as you fight to rescue a group of world leaders imprisoned by terrorists.   If you go for the online option it’s possible to upgrade your weapons, then try out classic play modes like Deathmatch and Capture the Castle.  Nuclear disaster is involved. 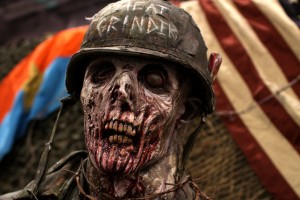 If you prefer zombies to space disaster and nuclear apocalypse, you’ll love Dead Trigger.  It’s a game of survival with a stunning first person shooter feel designed from the ground up for mobile gaming.  In one mode you’ll face gangs of marauding zombies, in another it’s all about keeping alive for the longest possible period of time.  Dead Trigger can provide a fun way of wasting 5 or 10 minutes if you’re playing to kill time, but it’s a pretty addictive ride so you may find yourself enjoying longer stints.  Some IAP is included, but you can certainly avoid having to spend any cash whilst progressing through the levels by completing each mission as you go.

Posted in Gaming and tagged Dead Trigger, FPS Apps, Midnight Star, Modern Combat 4
← Gaming in the 90’s – Two times we had no idea what was really going onWeird gaming glitches which are unintentionally hilarious →