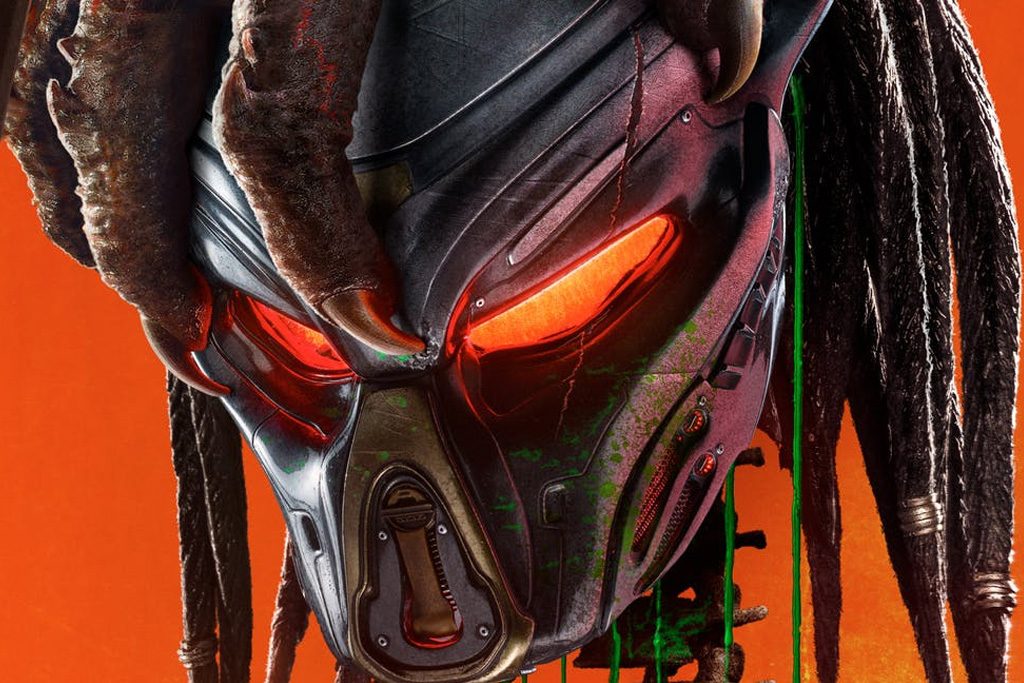 The new predator movie marks the rebirth of the franchise since Predators 2010. If there’s anything we can always be sure of is that the Predator Franchise can never die. Right from its opening in 1987 with Arnold Schwarzenegger’s will-make-you-beg-for-more compelling movie to the time changing, collaborative face-offs and unending love for heavy artillery over the years, we know these formidable space creatures have come to stay.

The predator seems to be a mess of a busy movie despite its directing being handled by legendary Shane Black whose name stands firm for successful blockbusters like Lethal Weapon and Iron Man 3. Packed with widely drawn supporting characters with no strong back story, ridiculous plot twists and crude jokes, it has the eccentric tone of an 80s adventure but very little of the thrill one would get from it.
The pace moves at lightning speed, grabbing one’s attention from the first scene with the right dose of humor slathered on. The movie’s light tone allows the rest of the cast express their comic capabilities and they all seem excellent at it. Rory, played by Jacob Tremblay beautifully carves out a solid resume for himself playing the difficult younger character in the movie. 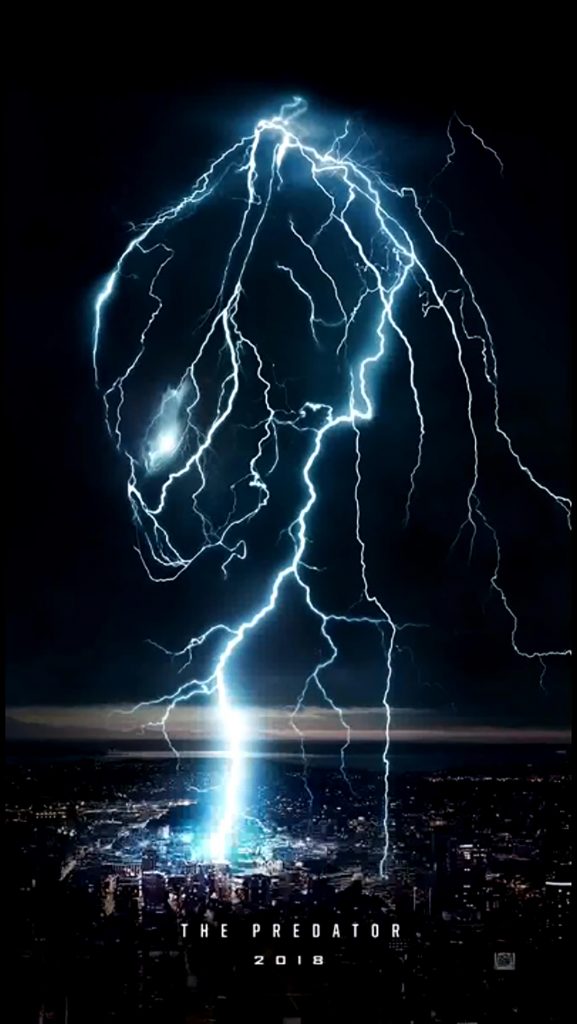 The masculine humor the movie is riddled with a hint of misogyny which many people will argue is outdated in 2018. Others can say that because these soldiers aren’t mentally okay, it is a fault on one’s part to expect more from them. Despite the dark looming terror of the Predators, the cast is constantly joking around seemingly not bothered about their current situation.

As ironic as it sounds, this keeps you watching even through sardonic plot holes that ask more questions than they answer.

The man versus killer-alien movie has its high points involving the cast simply cracking jokes with each other. The story line as a whole fits in well with the rest of the series and it does well in paying respect to the original ‘Predator’ movie by opening in a jungle-like setting.

The movie also offers an idea to a plot for the next movie(obviously there’s one in the works) as best as spoiler-free gets. One major flaw though is pitching the Tourette syndrome community against the Autism community. Baxley(Thomas Jane) has Tourette’s and is the butt of many jokes while Rory is respected despite his autism being a crucial component to the plot.

This brilliant mix of the extraterrestrial life and blockbuster traits would more likely be better enjoyed by audiences who like some spice with their sci-fi but if you are a fan of pure action sci-fi this will easily be one of the most disappointing movies of the year for you.

All in all the predator didn’t live up to the hype, too many plot holes, no suspense, more or less a comedy than action sci-fi. Though a decent, easily forgettable movie for regular audiences but a disappointing movie for lovers of the original movie and the franchise.