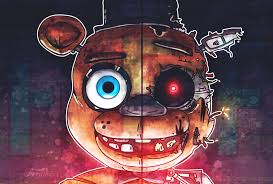 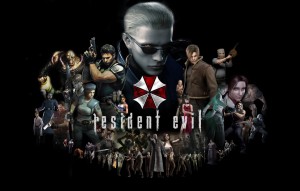 Gamescom has just rocked Cologne, but what are the biggest stories to come out of the wider gaming community over the last week?

Ever since Resident Evil HD, fans of the game have been asking for an upgraded version of the popular sequel.   Now Capcom producer Yoshiaki Hirabayashi has posted on his Facebook page about the possibility, revealing that he has floated the idea of creating a new RE game for modern home consoles with his Capcom overlords.  The post included the image of a black envelope bearing the words Biohazard – New Rebirth Project, a reference to the Japanese version of the game.   As yet there’s no news on their reaction, but the company are well-known for their re-releases and this time next year we could be hearing about a new Resident Evil addition.

Fallout 4 Pip-Boy Edition slips out of our grasp

For those of us who didn’t have our money on the table when it was first released, this fanboy/girl collectible may be out of reach for some time yet, or maybe ever. Retailers have run out of the little stock they had and factory production has ended, signalling extremely dark times ahead for Fallout collectors.  Demand was higher for this special edition than any other Bethesda set, unsurprising, because amongst a host of other good 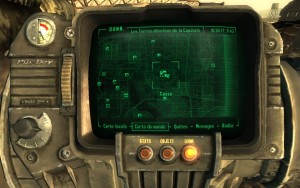 ies, it contained a Pip-Boy device that could act as an awesome holder for your smartphone.  For determined fans, eBay may be the only source of hope.

With his massively addictive online horrorfest set to become a film, you’d have thought Five Nights at Freddy’s mastermind, Scott Cawthon, would have better things to do than feed the trolls.  However, despite repeated global recognition of his brilliance, he decided to use a community page on Steam to vent his frustrations to the online universe.  Addressing the amount of criticism that’s been focussed on him personally, both on forums and in YouTube comments, he wrote:”I’m doing my best to be responsible with…success. I don’t party on weekends, I don’t get drunk or sip martinis. I spend my evenings playing Megaman 3, buster only, with my kids. And I try to do good with what’s been given to me.”   And he’s not all talk, Cawthon once famously donated $250 000 to a children’s charity during a live streaming event.