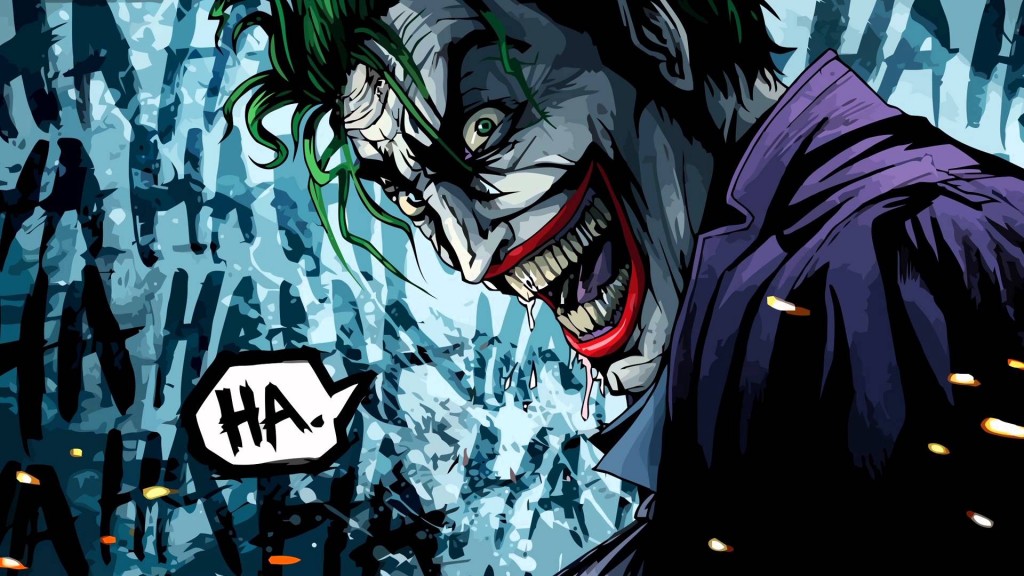 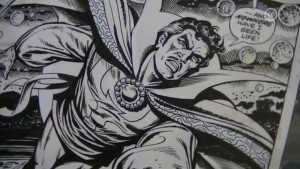 Since the 2000 Bryan Singer film, X-Men, the floodgates have opened to a raft of comic inspired movies from all the biggest studios.  Marvel, Disney, Fox and Sony have all produced their share of superhero films, but if you think it’s ending anytime soon, then think again because really, they’re just getting started.  Here’s a list of three to look forward to over the coming months…

This 90 minute animated film will be appearing for one night only at Vue cinemas on 25th July 2016.  If you know anything about the Batman canon, you’ll know that it’s one of the caped crusaders most famous outings, a 1988 story line which shows the Joker at his brilliant baddest.  There’s no doubt that Tim Burton and Chris Nolan were both influenced by this graphic novel that features Joker slowly driving Jim Gordon insane, while simultaneously suggesting that Batman and the Joker have more in common than they realise.  Bruce Timm, who’s artistic style was all over the DC 1990s comics, is in charge, so expect familiar flourishes on the big screen.  Aside from its brief cinematic release, The Killing Joke will be available digitally on 26th July and as a DVD on 2nd August.

If you’ve been keeping up with the Arrow series, you may have caught a glimpse of this bunch of hooligans recently, but it’ll be all change by the time they reach the big screen in their own movie.  They’ve been strong-armed into serving the US government in exchange for their freedom, facing a terrible threat as they do so.   Look out for Jared Leto’s new take on the joker, plus Will Smith’s sharp shooting Deadshot and an appearance by Ben Affleck’s Batman.  It’s out on 5th August in UK cinemas. 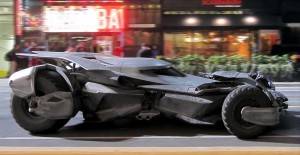 After a nod and a wink to the character in Captain America: The Winter Soldier, this outing will see the introduction of Stephen Strange into the Marvel fold.  He’s a conceited but skilled surgeon prior to his horrific accident, but after that, he turns to Black Magic and becomes even more of an ego maniac.  The first trailer demonstrated that this film is something of a departure for Marvel – just not in the same way that Deadpool was – with a shed load of weirdness including plenty of psychedelic imagery and a bald Tilda Swinton as an ancient mage. This is one to watch for future parallel universe story arcs, and will be released on the 28th October in the UK.