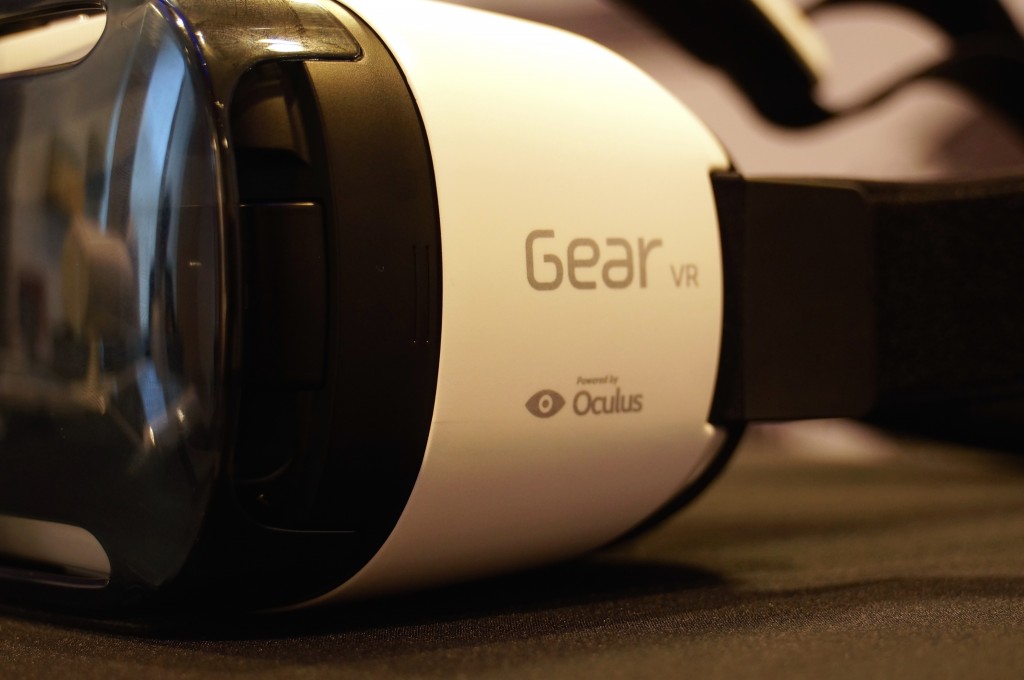 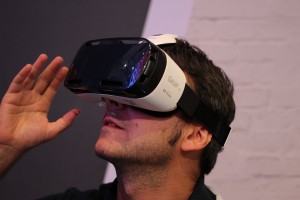 With the latest VR technologies all set for release about now, what are the options for people planning to get their hands on one of these cool headsets in the near future?

Right now there are three main players on the next gen stage; at the top end is HTC with their Vive headset and naturally, it’s not the cheapest version out there. The company have already conformed that when it’s released in the UK, on 5th April this year, the product with retail for £689 and you’ll need an equally pricy Windows PC to go with it.  However, in the box buyers can expect to have loads of VR related goodies to play with – aside from the headset – including a couple of room sensors, two controllers, and two games for people who pre-order.   These are Job Simulator and Fantastic Contraption, both of which can be seen in action online right now.

At a pre-order price of £410 The Oculus Rift occupies a middle ground in terms of price, but still needs a powerful machine to get it moving.  There’s less in the way of goodies too, so along with the headset you’ll have a small desktop position sensor, the remote control and a standard Xbox One controller.  Again pre-orders get two free games, Lucky’s Tale,  a cute adventure game, and Eve Valkyrie, a multiplayer shooter.  However, the Touch controllers won’t be available until later in 2016, so you’ll need to lay out more cash to get hold of those.

The one that’s likely to find its way in the home of most gamers is the highly accessible Playstation VR.  There’s no 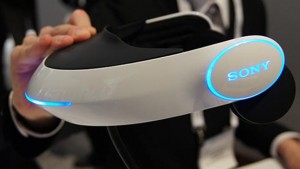 release date on the table right now, but Sony are going to lay on a lavish PR event soon to get the ball rolling.  Unlike the other two headsets it’s happy to run off an existing PS4 and has a more cash-friendly rumoured price tag of £360. Interestingly, Masayasu Ito, of Sony Computer Entertainment, admitted in a recent interview with media website Polygon, that basically, you get what you pay for.  He revealed: “If you just talk about the high-end quality, yes, I would admit that Oculus may have better VR…However, it requires a very expensive and very fast PC. The biggest advantage for Sony is our headset works with PS4. It’s more for everyday use, so it has to be easy to use and it has to be affordable. This is not for the person who uses a high-end PC. It’s for the mass market.”  Fair enough…but we’ll soon see if people are willing to settle for second best, or ready to invest in something more powerful.