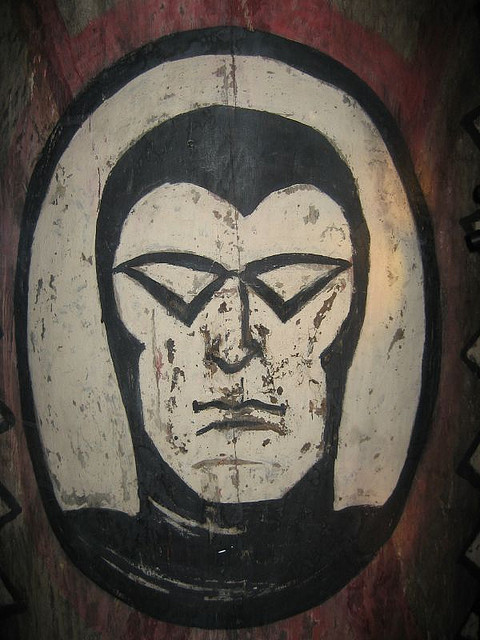 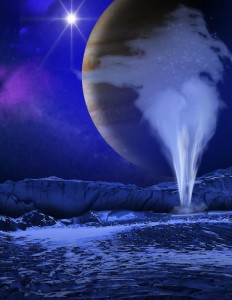 Let’s face it, the scoring system on Netflix isn’t always reliable and who can really be bothered with trawling through 2000 films to look for the ideal Friday night flick?  That’s why most of us just opt for the tried and tested options, without giving the more obscure titles a second glace.   However, here’s a list of ten that are well worth watch next time you’re getting sick of scrolling…

Based on Lee Falk’s excellent strip, first launched in 1936, The Phantom brought comics to the screen way before Marvel.  There’s a distinctly vintage feel to the bright coloured suits and dated stunts, but the films energy and optimism keep the atmosphere buoyant.  Plus there’s always the sight of Billy Zane lurking behind a waterfall, on a horse, in purple Lycra, to giggle at.

This indie flick demonstrates once again that a micro budget production can be a success,  so long as it’s the brainchild of brilliant film makers.  Starring Sharlto Copley, of Distric 9, Elysium and Chappie fame, this sci-fi adventure has a pretty laid back feel, despite the thrilling subject matter.  A mission to Jupiter’s moon has gone wrong and we get to watch as the team explore new ground, in a film packed with imagination and intelligence. 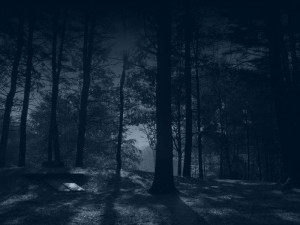 This US film was made on a tiny budget, then failed to get a cinema release, and as a consequence was dumped unceremoniously at UK Netflix.  However, don’t underestimate a commercial failure, because this eerie, tension packed and weird film is crammed full of mystery.  Relying on a found footage format – when we don’t even know whose camera is being used – Creep follows two men, the videographer and the guy who wants to be filmed. A wolf mask, a prowler and regular jump scares are all excellently handled elements in this cool modern thriller.

What We Do In The Shadows(2014)
Comedy horror and mockumentary all rolled into one, this fresh, knowing vampire film has already spawned an equally pun-filled sequel: We’re Wolves.  It did have a limited run in cinemas here in the UK, but through the power of Netflix it’s managed to reach a much larger audience, and it deserves the recognition.  We follow a group of vampires who house share in Wellington, New Zealand, as they get to grips with the complexities of modern life and the problem of sunlight induced death.

Set entirely on a train and taking place in the not especially distant future (2031), this quirky flick features a group of survivors, all attempting to eek out an existence after a catastrophic climate change experiment wiped out most terrestrial life forms.  A horribly unfair class system has developed in the vacuum of power, keeping the third class train passengers well away from the first class elite.  It’s down to Curtis, played by Chris Evans, and a few other revolutionaries, to start the fight back.  Snowpiercer remains gripping and entertaining throughout, not easy considering the claustrophobic nature of the sets.

If you’ve seen the epic Narcos, you’ll recognise its star, Wagner Moura, in Elite Squad: The Enemy Within.  Despite being a great film, it’s managed to slip under the radar of most viewers, remaining a cool but obscure title.  This is the sequel to the first Elite Squad, released in 2007, and deals with the Special Police Operations Squad of Brazil, especially their connections with the country’s political elite.  Check out the fabulous action sequences, razor sharp script and first class acting across the board.  No surprise that this is Brazil’s highest grossing homegrown flick of all time.

This fantastic mockumentary film from Norway is sure to bring a smile to the face of any horror fan, even with the subtitles.  It follows a group of students as they try to find out the truth about the local troll legends.  After latching on to a charismatic poacher and eventually winning him over – somewhat – they soon find themselves with all the footage they could ever need – but at a terrible cost.  The special effects are stunning in places….even managing to make giant trolls look like a genuine terror for modern audiences.
Let the right one in (2008)

An action packed vampire film that follows a vulnerable 12 year old boy, Oscar, as he befriends Eli, an undead girl who becomes his neighbour.  Oscar begins to fall for Eli, despite realising she’s a vampire and their relationship deepens, just as she loses the man who’s been protecting her from the outside world.  A flurry of suspicious neighbours and police involvement force her to move on or die, but she’s back to protect Oscar when it matters the most.  It’s a great coming of age story with two young leads that create believable characters in a story packed with fantasy.

A smooth film noir that examines the beginnings of Scientology (or The Cause as it’s known here),  this art house piece has Philip Seymour Hoffman as the cult’s suave leader, Lancaster Dodd, and Joaquin Phoenix as Freddie Quell, his boozed up WW2 veteran assistant.  It’s an intelligent bit of work, encompassing various philosophical issues, like the master disciple relationship, along with stunning cinematography and perceptive observations on what it was to be American in the twentieth century.   Fascinating.

Not sure that many newlyweds have chosen to spend their honeymoon in a creepy cabin miles away from anywhere in the middle of a forest, but suspend your disbelief because it’s worth it.  The rustic charms of the cabin turn nasty pretty quickly for love birds Paul (Harry Treadaway) and Bea (Rose Leslie), as Bea wanders off alone at night and her thighs are bitten by a mystery creature.  It goes from bad to worse from here on, with plenty of visceral horrors, mystery visitors and a watery death.

Posted in Film and tagged Creep, Europa Report, The Phantom, What We Do In The Shadows
← Cool TV and film news we learnt this weekAwesome must-have summer gadgets for 2016 →