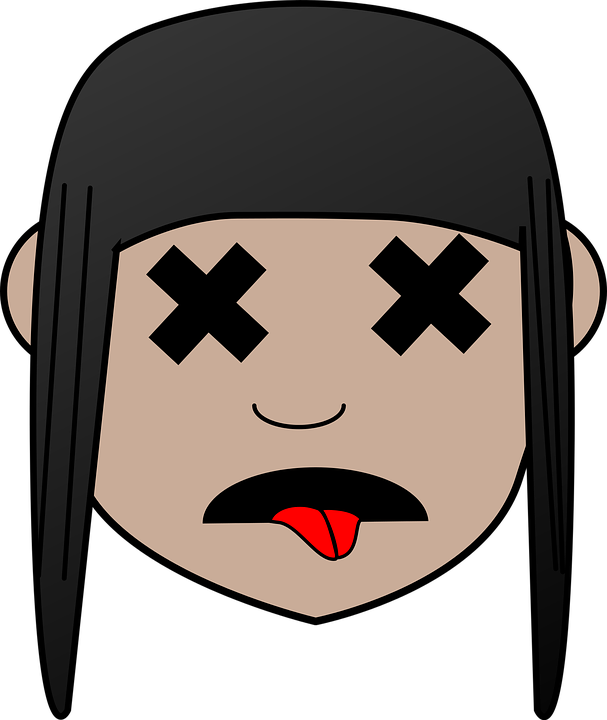 Anyone who’s been playing video games for a while will have witnessed their fair share of bizarre deaths.  They might be sudden swipes from a boss, a prolonged bout with a roaming animal, or falling off a ledge you didn’t even know existed – it’s a jungle out there. Here are six of the least forgettable ways to die in-game.

Dark Souls, the follow up to Demon Souls, is one of the more demanding titles available right now.  The visuals are incredible and there’s a genuine air of eeriness that’s difficult to create in a video game.   Your death, which will happen countless times, is similarly creepy, as you have to lose your souls before respawning – and getting them back is never straightforward.

Kicking your opponent when they’re down is one of the defining features of Mortal Kombat.  Almost every option is strikingly awful, but beating the mighty Babalities into a sobbing wreck and relegating the automated Sektor to a trash compactor, are two that really stand out.

As slow, loud, and embarrassing zombie apocalypse deaths go, clinging onto the side of a ledge without the ability to haul yourself u 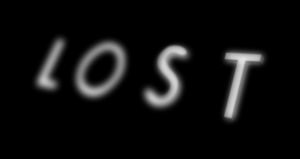 p has to be one of the worst.  Naturally your friends have all legged it to the nearest safe room by this point, so it’s unlikely they’ll be coming along to save you.  Instead you just have to dangle there screaming for help and losing your grip, before the inevitable death plunge.  Most gaming characters enable you to feel bigger, faster, fitter and more capable than you do in real life, this death just confirms your feelings of inadequacy.

It seems unbelievable that someone in the Sega development team chose to have this cute hedgehog drown when gamers fail.  Without the gigantic bubbles that keep him supplied with life giving oxygen, Sonic floats off into the blue – taking your heart with him.

Altaïr, is a brave, courageous and stealthy assassin, the slayer of numerous palace guards and a parkour pro, but he does have one weakness…  If you take a wrong turn whilst making your way through water, he’ll drown, because apparently, he never learned to swim.

Combining the brutal effects of a helicopter crash with the lingering sickness caused by radiation, CoD delivered a graphic portrayal of death that put us all off microwave food for at least a couple of days.

Posted in Gaming and tagged gaming deaths, weird gaming deaths
← Five things to expect from a modern film snobThree Incredible Trailers for Depressingly Bland Movies →
We use cookies to ensure that we give you the best experience on our website. If you continue to use this site we will assume that you are happy with it.OkPrivacy policy