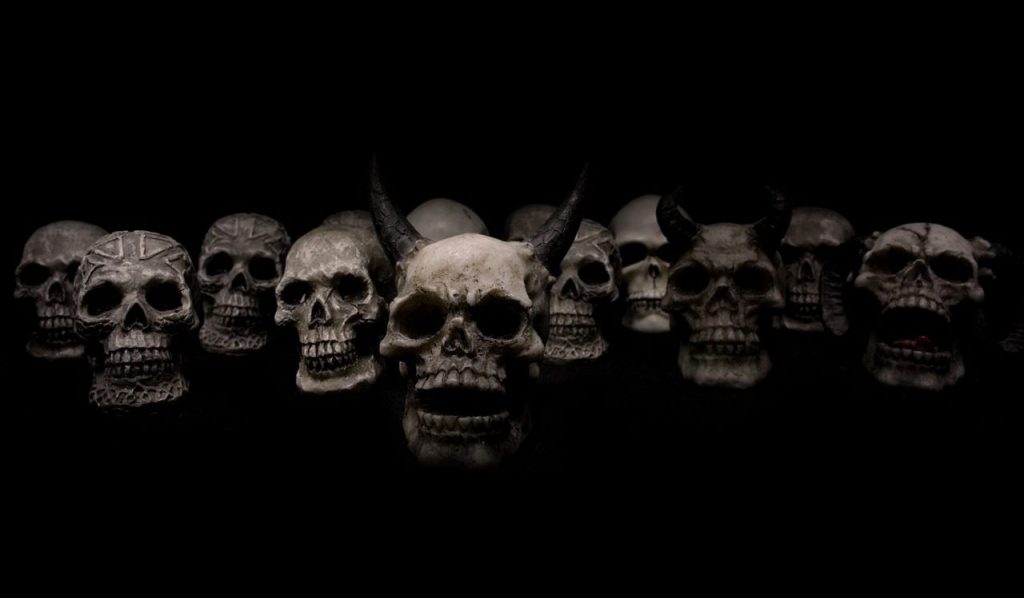 If you’re one of the thousands who’ve downloaded the new Friday The 13th game and not yet had chance to play, here’s a list of six other excellent horror titles, which can instil a feeling of lingering dread in seconds…

The most terrifying thing about Dead Space is the behaviour and design of the grotesque necromorphs.  They defy the rules of horror, with mismatched bodies and the ability to survive numerous headshots.  Your abilities are improved with the ‘strategic dismemberment’ system, but that doesn’t make you feel any better about tip toeing through the abandoned ship.

Not one that hit the mainstream, but a great example of survival horror, Enemy Zero puts you on-board a quiet starship that’s drifting in space and arms you with just a sonar device.  The dark corridors hide numerous enemies, that become bolder throughout the game. It’s a tense journey which inspired the likes of Alien Isolation, but even that masterpiece isn’t as consistently scary. 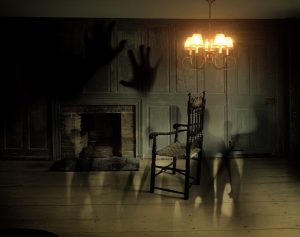 Aside from creeping around the eerie rooms of an old psychiatric hospital, Outlast also asks you to uncover what secrets the place holds. Dead bodies are strewn everywhere and the constant threat of being chased or pounced on by the residents keeps your nerves jangling.  A supply of batteries is crucial for using your night-vision camcorder in the dark, so try not to runout…

Designed in part by director Guillermo Del Toro, PT emerged largely unannounced, stunning players with its visual and narrative complexity. The single weaving hallway hides many mysteries and the suspense builds perfectly to the bizarre ending.

A tension headache described in a game, this anxious title creates fear through the use of imagery and creepy noises.  Jump scares are minimal here but that doesn’t mean the action is any less terrifying.  You can’t look directly at your pursuers and you can’t fight them either, which leads to a range of disturbing encounters.

A classic in the genre, Silent Hill 2 is a psychological game that unravels at an alarming rate.  The protagonist has enough issues of his own, but dealing with the game’s other damaged characters just ups the ante.  An intelligent story arc explores a range of human experiences, from anger, to abuse, and guilt, but it’s the ending which will stay with you.  The final fight, with an expertly designed and unique horror video game opponent, makes a great game even better.