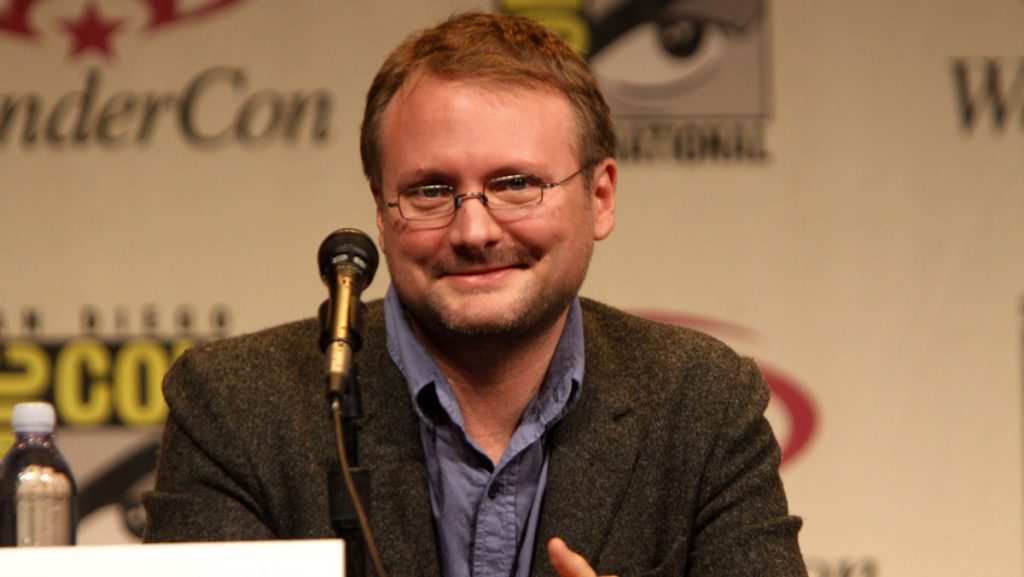 Is this a spoiler to how good Star Wars The Last Jedi is?

It must be causing the bosses at Disney and Lucasfilm to wet their pants as they announced the other day that us lucky fans will be getting three new films!

Details about the new trilogy are sparse. All the announcement from Lucasfilm says is that Johnson will write and direct the first instalment, and that the new crop of films will be separate from the current Skywalker saga and allow Johnson to introduce new characters and stories in an unexplored area of the Star Wars universe. But whether or not these will tie into the Episodes or the standalone movies like Solo is unclear. Release dates for the new trilogy are not known either, so when and where these movies will come into the fold is a bit of a mystery.

“He’s a creative force, and watching him craft The Last Jedi from start to finish was one of the great joys of my career, Rian will do amazing things with the blank canvas of this new trilogy.” – Kennedy said in a statement.

We are big fans of Rian Johnson too ever since he messed with our minds with the amazing Looper and we are sure he has the original vision to take Star Wars forward so bang the Stormtrooper helmet drums and grab yourself a Porg to cuddle as we are soon to see if Johnson has the Force.

Star Wars The Last Jedi is released 15th December on what will probably be every cinema screen in the world!

Posted in Film and tagged Rian Johnson, Star Wars, The Last Jedi
← October 2017 Super Loot BoxJustice League Review – Can the Superhero’s save the day? →
We use cookies to ensure that we give you the best experience on our website. If you continue to use this site we will assume that you are happy with it.OkPrivacy policy