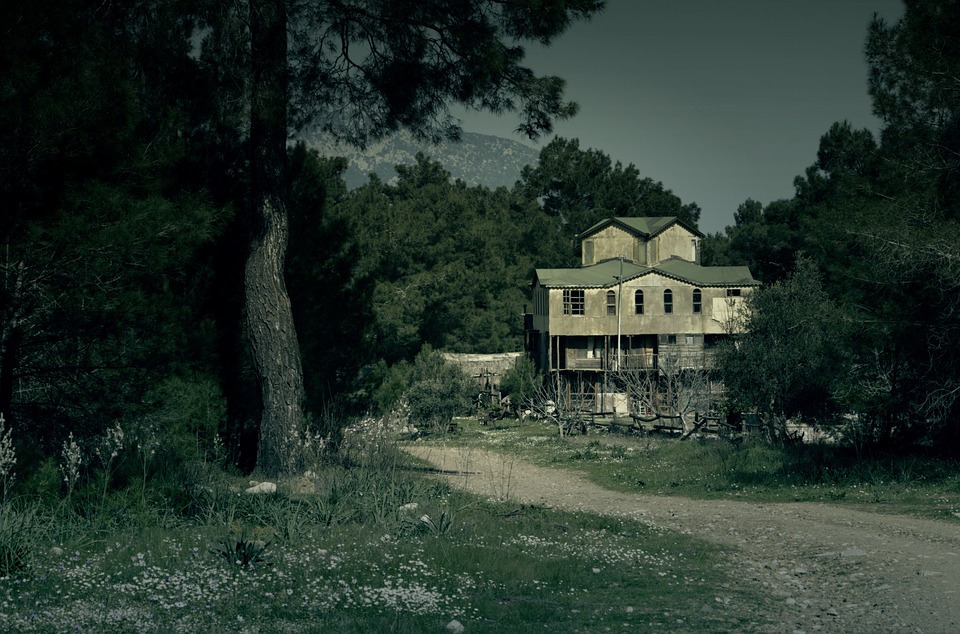 Capcom’s virus themed outings have unravelled in abandoned mansions, city streets and secret underground facilities.  Over the last six instalments, the game play has moved from a clunky slow-pace, to breathtakingly fast and the seventh official entry in the franchise is bigger and better than ever before.  Taking its cue from claustrophobic vintage horror fiction, like the Texas Chainsaw Massacre, Evil Dead and Silent Hill, this version builds on past successes and adds plenty more terrifying elements of its own.

Here’s an idea of what to expect in Resident Evil 7 Biohazard.

It’s set four years after RE 6 and you’ll be playing, for some of the time at least, as Ethan Winters.  Your wife Mia went missing three years previously, but has recently popped up online with a cryptic message, warning you not to come looking for her.  There wouldn’t be a game if you didn’t, so he travels to Dulvey, in Louisiana and meets up with the creepy Baker family who live in a decaying home on the bayou.  You try to find Mia, whilst also surviving their welcoming party.

It’s all about old fashioned scares

Forget loud bangs and constant gun fire, because this RE outing is all about jump scares, distant creaking and ominous silences.  You’re back to basics in a rundown house, first person situation, faced with locked doors, randomly appearing characters and puzzles to work out before you can escape on to the next area. Without a plentiful supply of ammo, you’ll have to decide quick who’s worth trying to kill and who to hide from.   Being hunted is a health draining experience, but the herbs are back again to keep you fit.

Why are these people trying to kill you, what’s going on in the basement and where’s Mia?  The questions begin right from the start and get solved as you move through the game, but it takes time and new mysteries pop up to replace the old ones.  You never quite know who your friends are and who is just trying to manipulate you for their own gratification, so it’s difficult to know who you can really trust, in an already fraught situation.

The demo is awesome

To get a taste of the game before you decide to invest in the full version, there’s a free demo.  Playing as a TV reporter, you get to scope the mansion, checking out the various areas and learning just how unpleasant it can be, before setting out on the game itself.

Posted in Gaming and tagged Biohazard 7, RE7, Resident Evil Biohazard, Resident Evil latest game
← Buying for the geek in your life this Valentine’s DayFour underestimated Image Comics that are definitely worth a look →