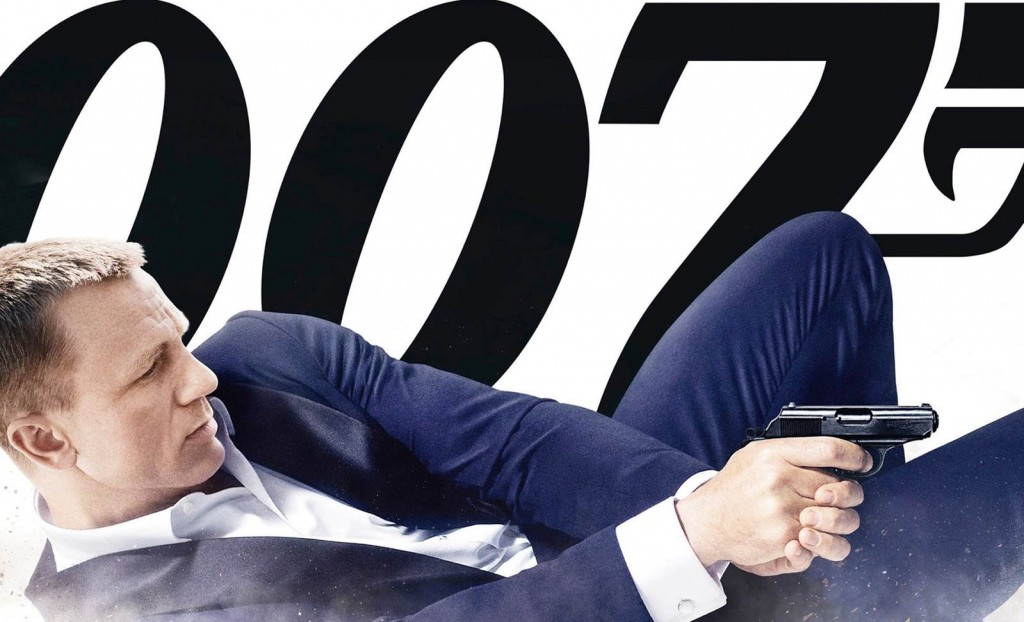 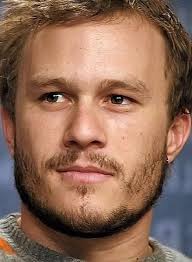 If you’re a conspiracy theorist, you possibly think that Hollywood stars are a race of time travelling lizard people who merely swap masks and vanish into another life as they age, or that the moon is already populated, or that we are, in fact, aliens on this planet ourselves….  However, in the world of film, fan theories can be just as fantastic….here are three of the best for you to mull over.

The Dark Knight Joker is actually an ex-serviceman

Heath Ledger was awarded a posthumous Oscar for Best Supporting Actor for his work in Dark Knight in 2008.  His version of the villainous joker is impossible to forget, a massive tour de force, but it came with very little back story.  During the film he gives a couple of conflicting accounts about his past life, but fans believe none of these are really accurate.  One of the most popular theories is that this Joker is a damaged Iraq war veteran.  That would explain how he came to be scarred, psychologically and physically, but also suggest why his tactical and explosives skills are so on point.   In one conversation with Harvey Dent, Joker even mentions a ‘a truckload of soldiers’ being blown up, and nobody panics, because it’s all “part of the plan”.

Harry Potter has dreamed up Hogwarts as a coping strategy 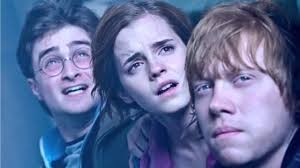 When you hear a film or a sequence is all part of one character’s imagination, it sounds like a pretty flimsy excuse for an out-there storyline – but take a minute to consider it in the case of Harry Potter.    When we first see Harry he’s been orphaned, he’s got no friends and he’s been locked in a cupboard under the stairs by an aggressive, awful family, that he’s unfortunately related to.   In that situation, who wouldn’t begin dreaming themselves up a fantastic alternative existence in a world full of witches and wizards, where they, in fact, are the chosen one?   Like a lot of people in solitary, Harry’s imagination takes him away from dreary reality.

James Bond has never been a real agent

The Bond universe is a complex place, even without a farfetched fan theory to shake it up even further. Do we really believe that an ageless agent has been having all those affairs, adventures and near death experiences?  No, but the film makers just casually gloss over his regenerations without comment, hinting that we should too.  However, some fans think that James Bond is just a code name, like M or Q, and as the years pass different MI5 agents are called upon to take on the mantle.