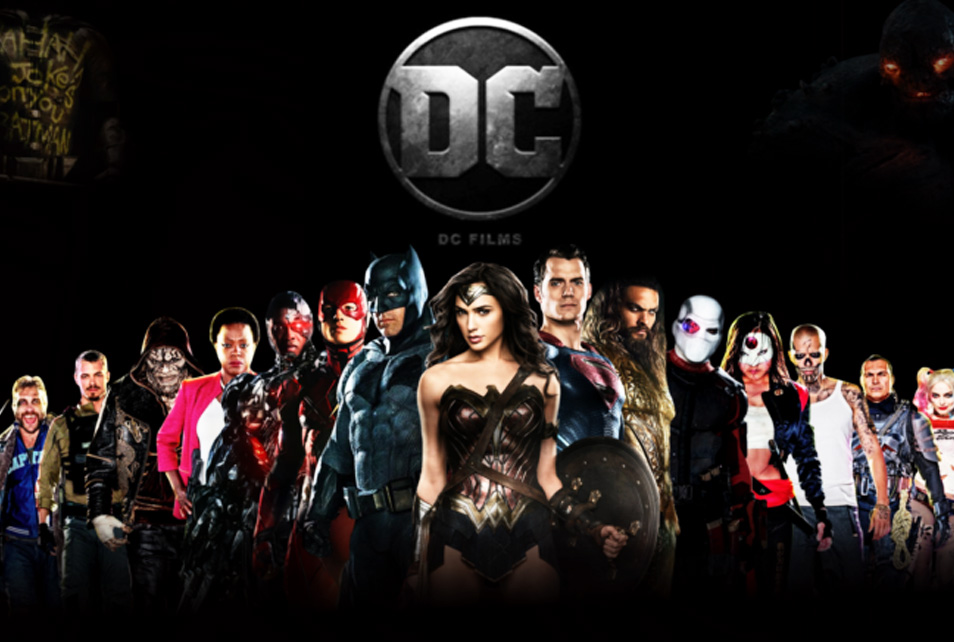 Lots can be said about DC movies, the most recent ones really divide people’s opinions, some love them some hate them. I’m a comic book fan have been since I was very young so for me each film is just a different version of the character, it’s how it’s been in the comics for years so that’s how I see it in movies. So I’m going to attempt to do a top 10 DC movies of all time, now this is just my opinion so I’ll do my best to give you my reasons. You may disagree with the order and the ones I left out, and that’s cool with me, if we all agreed the world would be a very boring place!! Let’s jump into it…. 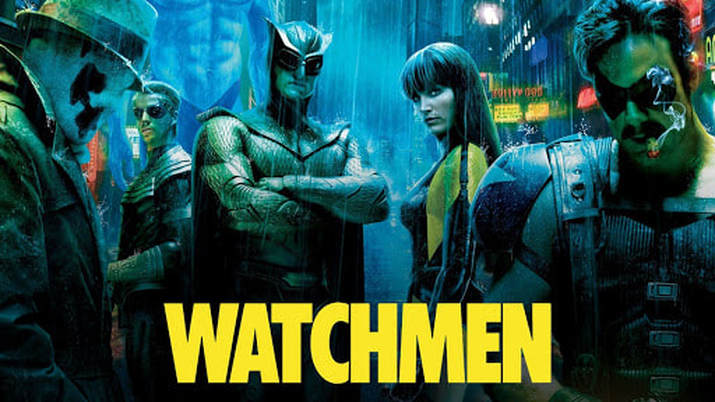 The fact that this film was even attempted amazes me, the source material is so incredibly rich and has so much to it that I personally always thought it would be impossible to translate it to film, Is it perfect, no, but it’s a very close adaptation and has its heart in the comic. I’ll be very interested to see the new tv show and how that will compare to this. 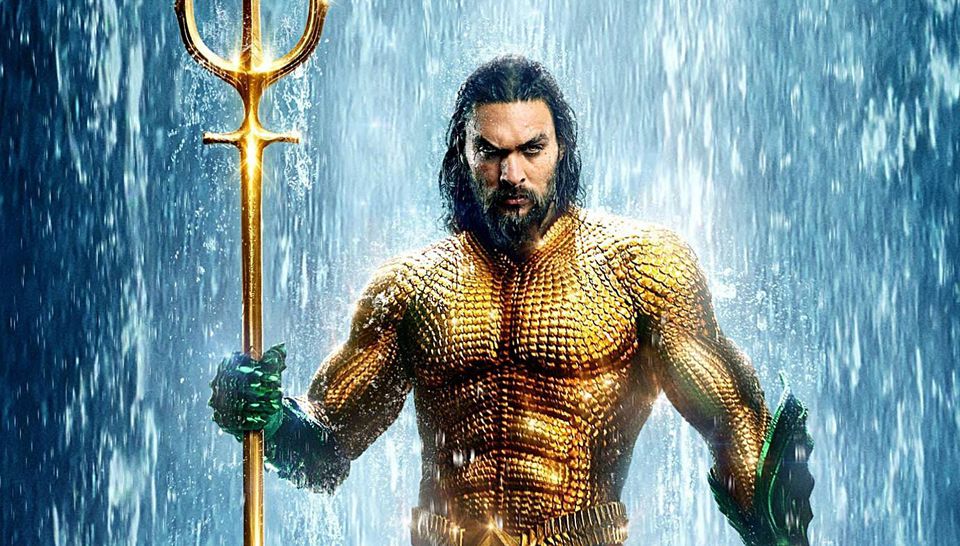 Aquaman was always a second rate member of the Justice League to me, only helpful when near water and has never seen to be as badass as say Batman …. until now, Jason Mamoa makes the character his own and gives you the edge to the character that’s needed (and has been present in the comics more recently) and with James Wan’s directing giving you an assault on the senses like that trench battle taking Aquaman from a B+ player to an A-List superhero.

The newest of the new DCEU (DC Extended Universe) and probably the most fun, Superman meets Big is the best way it can be described and everyone in it gives it their all, Zachary Levi is amazing as a kid turned grown up with super-powers opposite the angry and bitter Mark Strong all works really nicely.

Michelle Pfeiffer as Catwoman and Danny DeVito as the Penguin, need I say more?? Ok how about we throw in some Christopher Walken for good measure and you can just sit back, relax and watch Tim Burton do his thing………Meow. 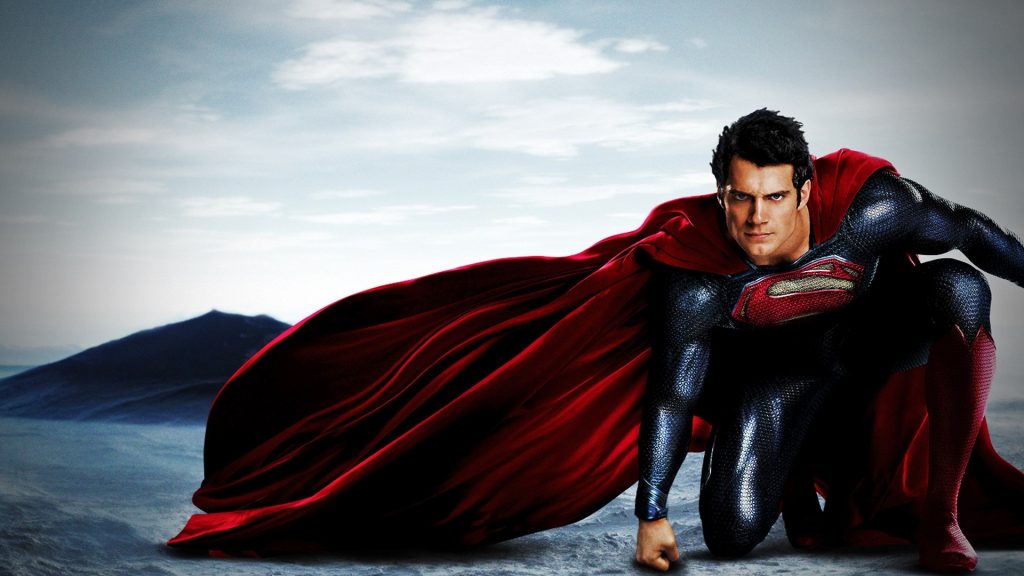 The first of a new era, this isn’t everyone’s favourite iteration of Superman, but I love it, it’s the start of a continuing story that wasn’t properly finished and that hurts it a bit I’d say but if you take it as it is it’s not the usual story of Superman but it does give you a glimpse of the underlying struggle he faces constantly between being a man and being Super, between being normal and being a God. 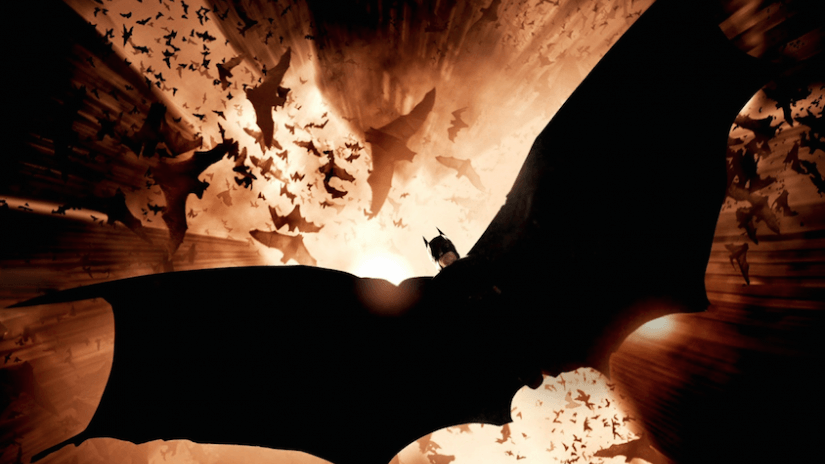 How do you compete with Tim Burton’s Batman, you don’t, you go a different way, you bring Batman into real life, you make it feel like Batman could exist which then gives you a completely new dimension to the character, oh and you throw amazing actors in the mix like Christian Bale, Gary Oldman, Michael Caine and Morgan Freeman and Cillian Murphy as The Scarecrow, you can’t really go wrong. 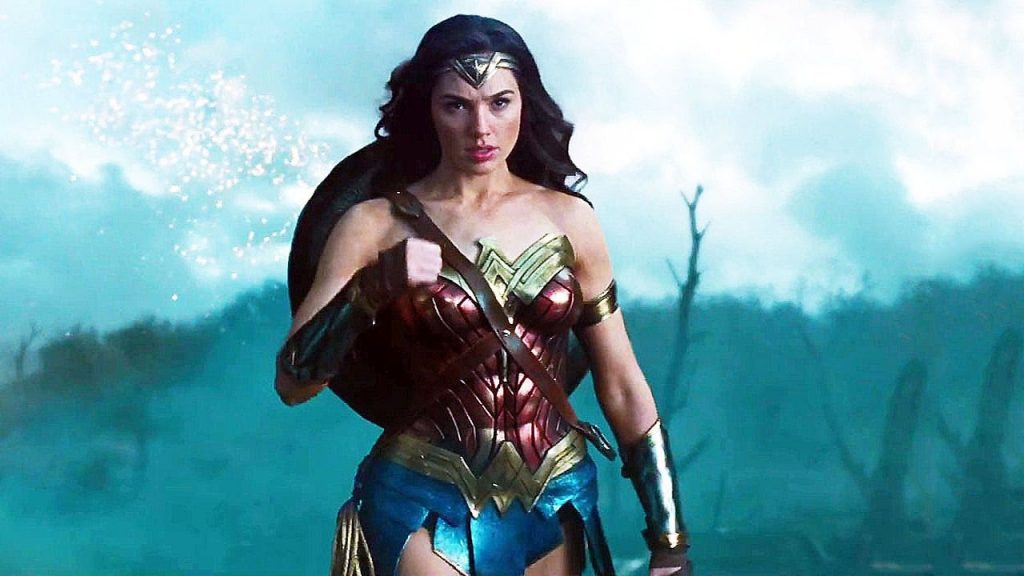 The first-ever female-led superhero movie and not just that but a damn great movie too, with amazing action, heart, and soul, showing you everything that Wonder Woman is and giving you probably one of the best origin stories that feel it’s ripped right out of a comic book. 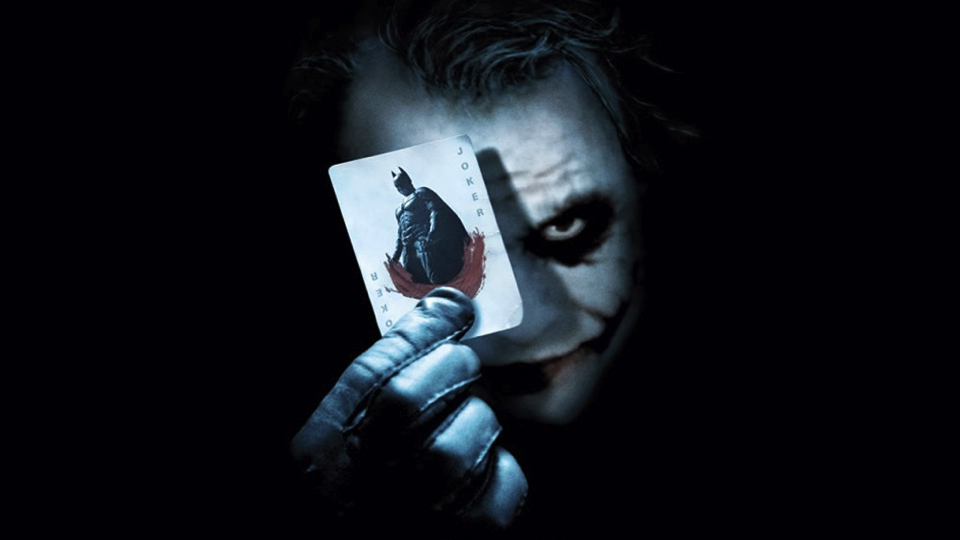 If there was ever a film that should’ve stopped the internet questioning casting this was it, Heath Ledger as the Joker was one of the biggest collective gasps and then furious typing on message boards ever and you know what, they were wrong he was incredible, this film takes what was great about the first and steps it up 5 notches and has become one of the greatest superhero films ever made. 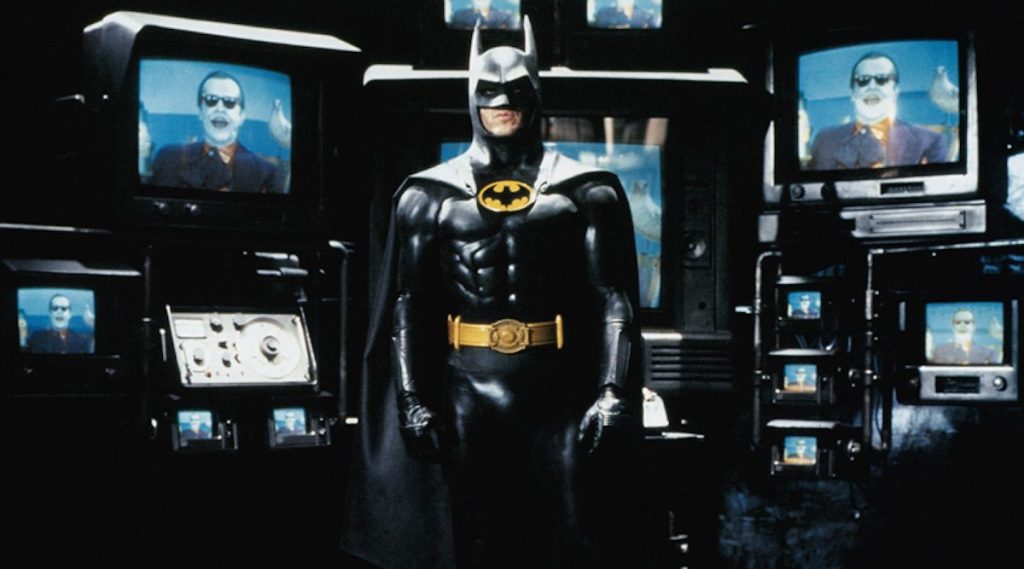 Michael Keaton as Batman that will never work!!! Oh, but it did, it worked so well! Tim Burton’s dark take on a dark character gave it its gravitas, there would be no Nolan trilogy without it and gave birth to the dark take on comic book heroes, also Jack Nicholson as the Joker that’s just genius. 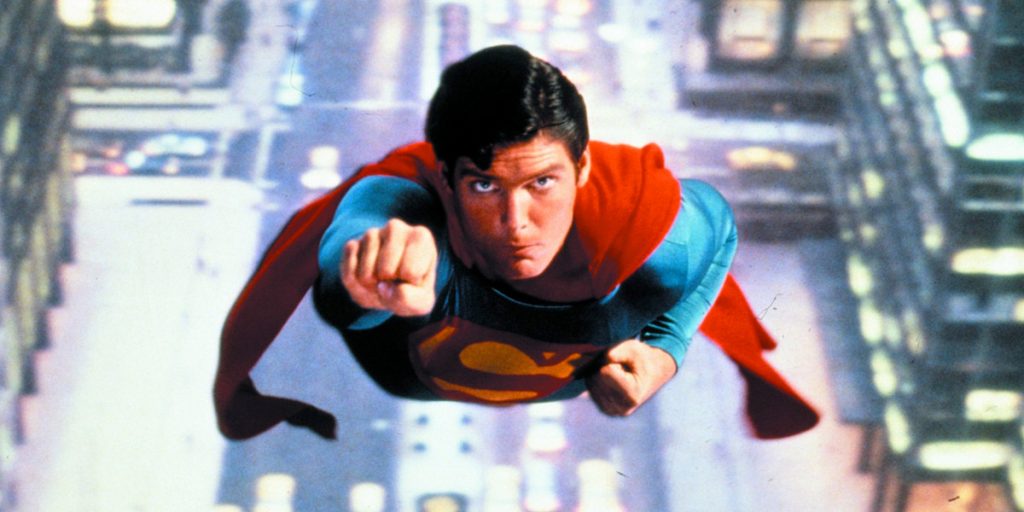 Without this movie, there would be no big-budget superhero movies, it was the first time a superhero was taken seriously and they went all in, Marlon Brando, Gene Hackman, Richard Donner all big names in a film about a guy in tights that can fly, it shouldn’t work, but it does on so many levels and still holds up today, the effects still looks great, the story is still brilliant and gave the world possibly the greatest portrayal of the man of steel ever in Christopher Reeve, this film is perfect.

So that’s my list, you may agree, you may disagree but at the end of the day how amazing is it that we live in a time where we can discuss our top 10 favourite DC movies?!  There was a time where I couldn’t imagine having 10 comic book movies, let alone being able to have differing lists from differing studios, what an amazing time to be a comic book fan!

Special thanks to our resident DC Super Looter Jim from Earth9DC.com for pulling this fantastic article together. For more DC related reviews and news, be sure to check out Earth9DC.com and say hello on twitter at both @EarthDC and his personal account @LastSonJim