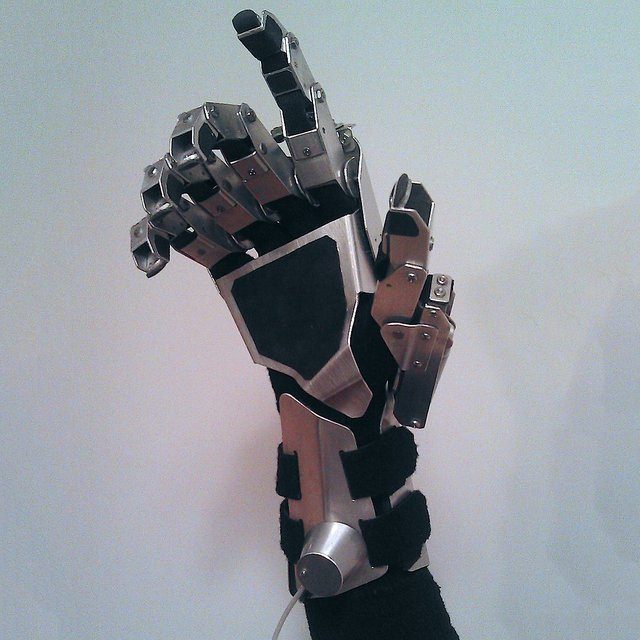 When the sky’s the limit in terms of price, you can find incredible gadgets out there to cater for your every whim.  Here are four must haves for millionaires in 2015.

Are you sick and tired of using your ears to hear? Course you are, that’s why Moon Audio have come up with the barnstormingly expensive Opulence speaker.   A gadget so pretentious that the website claims it “delivers music into the listener’s brain, bypassing the ears”.  Music delivered direct to your brain….  If that all sounds a bit like the Riddler plugging his TV box into your neural cortex, don’t worry – only 10 were ever made, so they aren’t set for world domination just yet.
SAMSUNG 85″ series 9 ultra high definition led TV £34,999.00 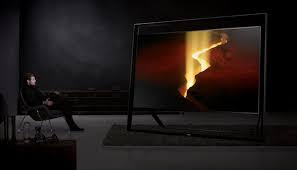 Why produce a TV in the kind of size usually seen at the side of a Glastonbury stage?  According to Sony, it’s because they can.  Bill Dickey, Senior Manager, LED TV Marketing, Samsung, explained:  “our facilities could accommodate an 85-inch size, so that’s what we did”.   Plus, in the crazy world of the filthy rich, having a telly that costs more than the average car is pretty normal.  Despite its gargantuan size, the Series 9 has UHD, in other words it produces HD in four times the detail of a conventional TV. 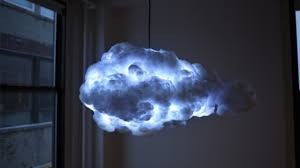 $3360 may seem pretty steep for a lamp, but a company in the US has invented a tiny replica cloud that can hang in the corner of your room generating its own storm, complete with thunder and lightning – and act as a lamp, so it’s really quite reasonable.  Cloud – Smart, also comes with the ability to stream music and can provide an ambient light display.

Have you ever wanted to experience ‘significant crushing strength’… over ten times that you’d usually be capable of?  Well, the Exo Gauntlet 2.5 can make that a reality using  a combination of tiny motors and 16 gram CO2 cartridges.  The average human has a grip strength of about 20 PSI, but with the Exo Gauntlet your potential crushing power leaps to 250 PSI.   It’s hard to imagine a need for these, other than as cool novelty can crushers or instruments of torture, but if you need a super strength mechanical hand in your life, you can expect to wait up to 7 weeks for it to be made – longer at their busiest times: Halloween and Christmas.