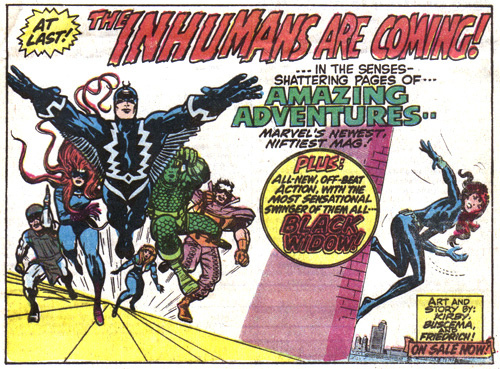 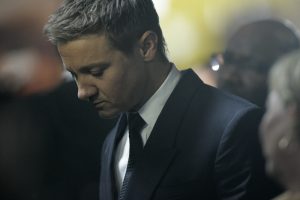 The Marvel Cinematic Universe will probably last longer than our own, the films gross millions and there’s a rich comic heritage that writers can draw on for inspiration. Here’s the latest on their upcoming releases…

Jeremy Renner too busy for Mission Impossible 6?
If there was ever any doubt that Jeremy Renner was completely committed to Avengers: Infinity War, then his recent comments about Mission Impossible 6 should quash that. Last Wednesday, in news that unsurprisingly went pretty much unnoticed, Paramount Pictures announced a release date for Mission: Impossible 6. Tom Cruise will once again take the lead role, and it’ll be hitting the big screens from July 2018. Most of the Impossible Missions Force will be appearing alongside Cruise’s Ethan Hunt, but sadly it looks like Renner might be the exception. That’s because his Avengers work is going to coincide with the MI filming. Renner explained: “I know that they’re really wanting to get it going, and I haven’t spoken to Tom yet about where it’s at. I know there might be some conflict with schedules, so I’m not sure what’s going to happen”. However, it’s clearly not something that he’s happy about: “Avengers is going to eat up a lot of next year. Gladly, but I certainly hope it doesn’t ultimately get in the way of Tom and I and the gang getting back together for that, because I’d love to”.
The Inhumans set for big and small screen release
The Inhumans had been set for cinematic release and the film’s story was well-planned, but now it’s going to be made as a TV show instead. The Marvel Cinematic Universe was always going to include The Inhumans, but by April of this year that had all changed and the release date of July 2019 was cancelled. No one was unduly flustered because Marvel do tend to shuffle around their busy movie schedule regularly, but now it’s clear that a TV series will replace the planned film. They haven’t revealed who’ll be onboard just yet, but the first two episodes will be screened in IMAX theatres to create a buzz around the project before it switches to TV. The co-chairman of Disney Media Networks, Ben Sherwood, is touting the switch as a strategic move: “This unprecedented alliance represents a bold, innovative approach to launching great TV content for a worldwide audience…It highlights Disney|ABC’s unrelenting commitment to finding new and creative ways to showcasing our very best programming and increasing global engagement and reach…” he said.