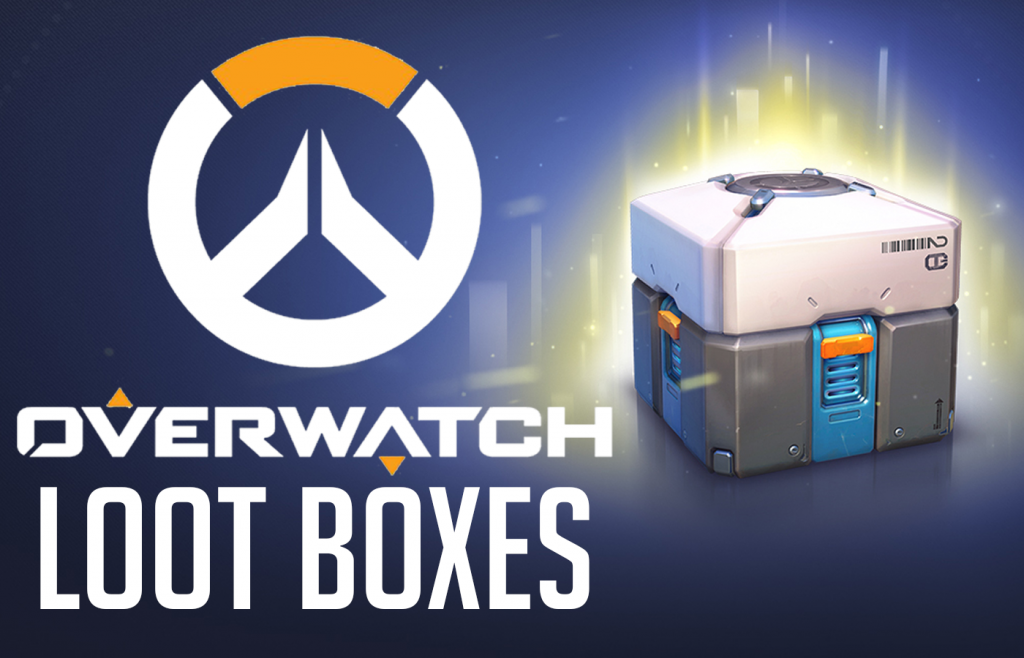 The use of loot boxes within video games has recently hit the headlines again following a huge backlash from gamers over the way Battlefield II handled the in-game loot system.

In this article we switch from real physical Super Loot to investigate the world of virtual loot boxes to unearth the reasons for their huge popularity and controversy.

What are loot boxes in video games? 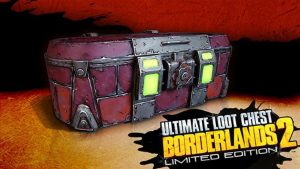 Classic loot box fun from Borderlands, which offer randomly generated weapons to pick up and use in game.

In summary a loot box (sometimes known as loot crate, loot chest or prize crate) is found within games by a player and opened to reveal a mystery virtual item. The item can then be used to customise the players character such as fighting abilities or appearance.

They key difference between this and the old-school days of opening up chests in games such as Doom and finding a new Shotgun, is that these days virtual items can be traded , sold and purchased with real cash.

The advancements of online gaming with in-game purchases and virtual marketplaces has super charged the concept of loot boxes, bringing with it both positive and negative side effects.

On the positive side, there’s no greater feeling for gamers than finding a secret loot box and unlocking a super rare ability for your character. This concepts enhances the gaming experience and keeps gamers invested into the longevity of the game.

Also, for casual gamers the ability to go ahead and purchase power-ups that would otherwise take you hours to unlock is a cool feature if your happy to pay for it.

On the negative side the perceived compulsion loop of wanting to keep unlocking more and more loot boxes has been compared to gambling, not something anyone should be exposed to particularly younger kids. At present the ruling of  loot boxes being classed as gambling “is still under review” from the UK government’s gambling commission.

However, most of the controversy aimed at games publishers is down to the unfair concept of allowing people willing to pay to unlock and upgrade as much as they wish. This creates the concept of “Pay to Win”, ruining the gaming experience for everyone, as the rich kids run around with the best loot, weapons and power ups, smashing everyone else to pieces. 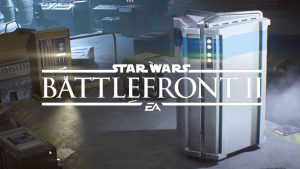 Star Wars Battlefront II have been the latest big game title to get caught in the backlash. In their highly anticipated November 17 release, developers EA announced their plans to allow gamers the ability to use real cash to buy Star Cards, allowing players to enhance their abilities.

Amid huge backlash, EA swiftly removed this feature and instead allowed players to collect Star Cards as rewards for completing challenges from the game. It’s reported from The Wall Street Journal, the decision to remove the microtransactions just before launch was demanded by Disney, who own the Star Wars franchise. 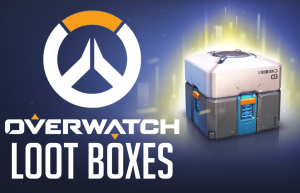 Overwatch have a popular and well respected loot box system

In a more positive example, Blizzard’s popular release Overwatch has been applauded for its Loot Box system.

Considered a more fun and harmless approach, Overwatch Loot Boxes contain unlockable character accessories and appearance related items, which have no power-up effect or enhancement to game play.  The items are created to be highly desirable for players through intricate designs with rare special unlockables for extra exclusivity.

It’s clear that games publishers need to tread very carefully around this emerging concept. At the very least some form of properly regulated system needs to be introduced to quash any suggestion related to gambling and to protect players from potentially getting addicted to unlocking virtual currencies.

At the root of it is always profit, publishers are constantly looking at ways to further monetize their releases. At present players are spending 100’s of hours on a single game, which is pretty decent value for £40-£50 price tag compared to other entertainment based on time spent. Publishers need to attract further spending after the initial transaction of the game, but maybe they should be concentrating more on the expandable playable content releases instead of venturing into the dangerous world of micro-transactions from loot boxes.

Here at Super Loot HQ, we watch the concept of virtual loot boxes with great interest Could we one day include cards and codes to unlock virtual items within games for our subscribers?  Could subscribers find items in games that could be exchanged for real physical products through the post?

One things is for sure, we wouldn’t want to upset our subscribers the way some of the big gaming franchises have, so for the meantime we’ll continue to unearth quality merchandise and keep shipping the real super loot direct to your door!