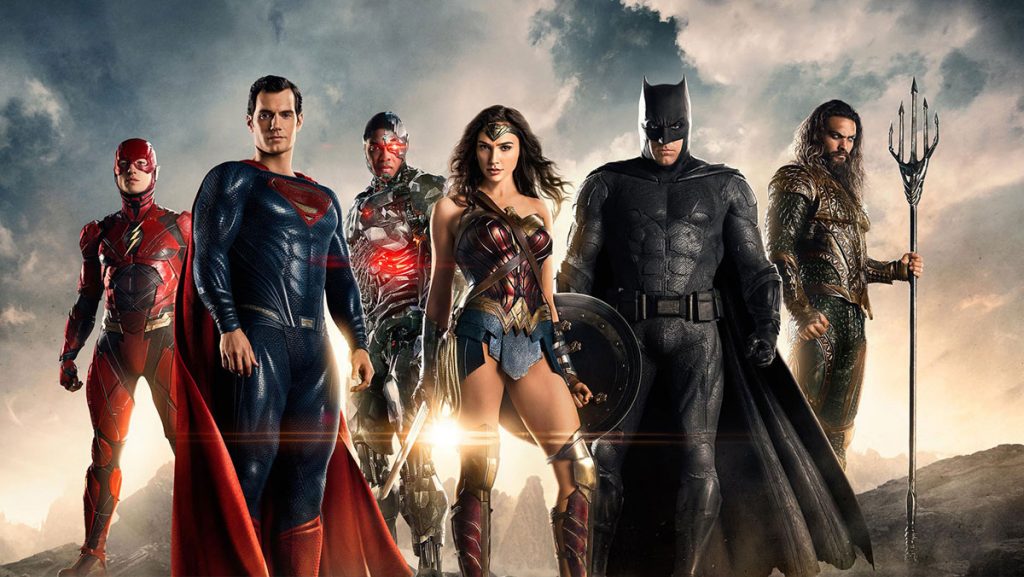 Batman vs Superman was OK, Wonder Woman did much better and after all the turmoil behind the scenes during filming of Justice League it’s a wonder it wasn’t a total mess, but credit where credit is due, Zack Snyder manged to release a pretty fun film.

There are the obvious issues with any film when introducing new characters that need to get together, gel and then go up against the baddies, but Justice League does this well and doesn’t reflect from the film too much and not enough to leave fans uninterested.

The plot of the film sees Darkseid’s battleaxe wielding general Steppenwolf returning back to earth with his army to retrieve the all-powerful motherboxes.

It is still thrilling to watch Gal Gadot’s Diana beating people up. Ezra Miller’s Barry Allen’s giddy enthusiasm, clumsiness and nerves walk away with most of the scenes he’s in. Ray Fisher is good playing Cyborg, a high-tech machine combined man. The whisky-downing Aquaman Jason Momoa has charisma to spare and his surly surfer dude act is a good fit for the team.

Ben Affleck’s Bruce Wayne steps out of the shadows and works very well the other cast members and his embittered Caped Crusader is starting to become one of my favourite takes on the character and nice to see him have some fun with the role. I just hope he decides to take the role further and not pull out of the Batman film as rumoured.

For the most part Justice League works with some good chemistry between the leads and the action is fun to watch.  The only downside are that some of the effects are pretty woeful and the film is a little slow in the middle section, but overall if like me, you sometimes just want a film to watch that you don’t want think too much with so cool action, especially on a Sunday afternoon then get yourself down to your local cinema, get some popcorn and enjoy 2 hours of mindless fun.

Is Superman in the film, well you will just have to go and see.