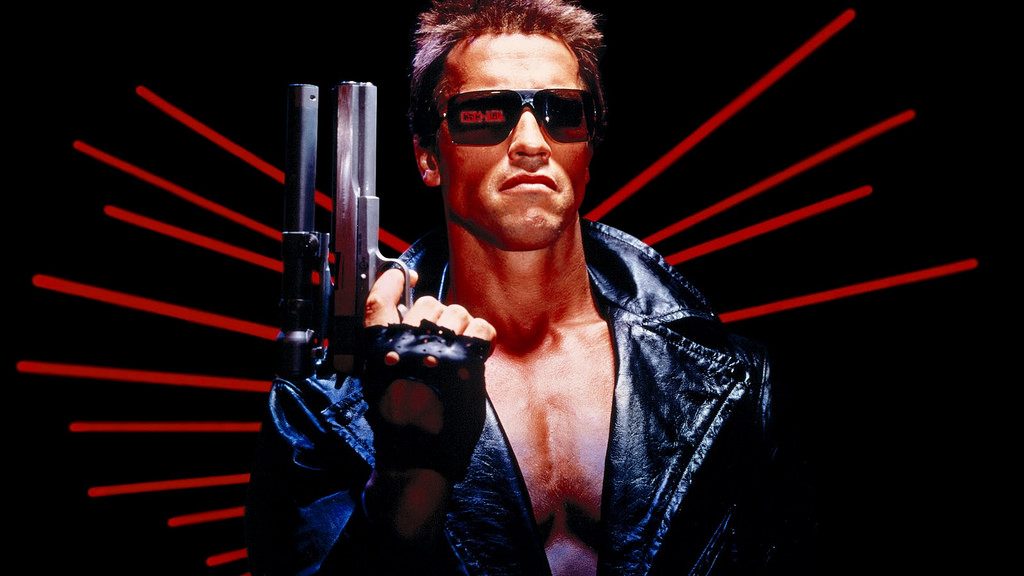 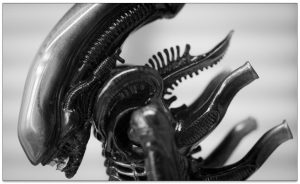 Just a year after he sat in the cinema watching Star Wars as an average member of the audience, James Cameron had made his first film short using borrowed money.   Xenogenesis, or alien birth, is packed with innovative special effects and eventually landed him a role at New World Pictures, with Roger Corman.  Soon he was writing the screenplays that would define his career, Terminator (1984) Rambo First Blood Part II (1985) and Aliens (1986).   Equally huge successes followed, including The Abyss (1989), Terminator 2: Judgment Day (1991), True Lies (1994), Titanic (1997) and Avatar (2009).  These have given him the creative freedom to pick and chose his projects, so what about the ones that never quite made it?

True Lies 2
A blistering remake of the French action film, La Totale (1991), True Lies (1994) was a fun, Bond-type outing which many people believed would become a long running franchise, with star Arnold Schwarzenegger at centre stage.  However, world events overtook the on-screen action and during a Reddit interview Cameron explained: “We abandoned True Lies 2 after 9/11, because we didn’t think a comedy about fundamentalist terrorists was so funny anymore. And then we never picked it up again.”

After Aliens enjoyed praise from audiences and critics alike, you’d imagine 20th Century Fox would have wanted Cameron onboard for a second time, but it seems he just became bored of the project.  Initially he planned to have Newt, Ripley and Hicks setting off together as a family unit, as confirmed in 1995, by Carrie Henn, who played Newt.  But his interest in Aliens waned as his undersea sci-fi thriller, The Abyss began to take shape.   By the early 2000’s he was tempted once again, but after the Alien Vs Predator  mash-up he cut all ties, explaining that he’d made that clear to the studio: “I said ‘I really don’t recommend that, you’ll ruin the franchise, it’s like Universal doing Dracula versus the Werewolf,’ and then I lost interest in doing an Alien film.”

Terminator 2 was another massive smash, but Cameron had sold the intellectual rights to The Terminator in order to be its director.  He has considered buying them back and working on the franchise many times, even popping up as an adviser on Terminator: Genisys (2015) – where they ran with his idea of an aging T-800.  However, in 2019, 35 years after selling them, the rights will return to Cameron and he’s already considering his options, telling Empire magazine: “It might be fun to completely reinvent the franchise.”

Posted in Film and tagged Aliens film, Films never made, James Cameron, Terminator franchise, True Lies sequel
← ‘He’s coming’ – who should we expect in the next Justice League outing?Five real-world hacks for a smoother gaming experience →