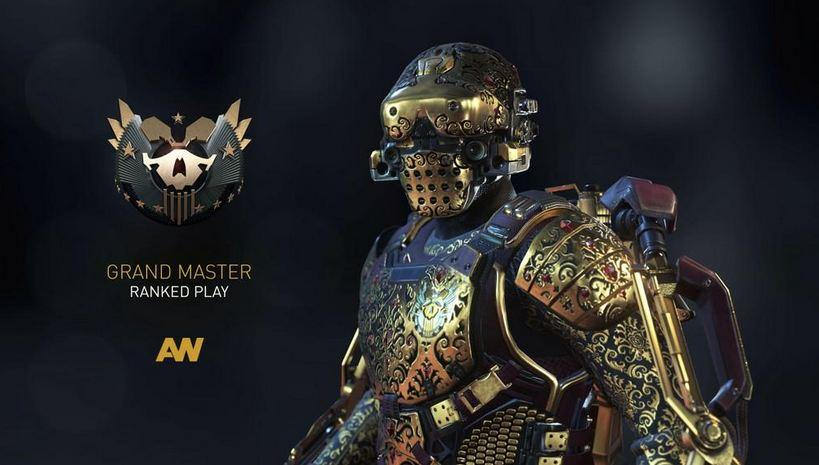 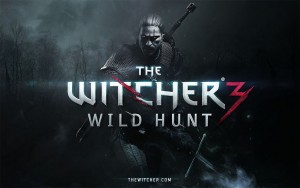 4K is hardly a novelty any more, there are cameras, TV’s and monitors all available at relatively reasonable prices on every high street and all over the web, but if you haven’t yet dipped your toe into the world of quad HD gaming, then get ready.  With four times as many pixels as the regular 1080p display, these amped up monitors can provide an eye-popping, immersive experience.  Even on older titles, with added mods and texture packs 4K can make a return visit well worthwhile.  Here are four of the best PC titles around at the moment which are enabled for the new tech.

It may have been around the block a few times but DiRT Showdown remains one of the most coveted arcade-style track racer games available.  The raucous Demolition Derby and crunching graphics are really brought to life in 4K, especially when the flame throwing jets illuminate the indoor tracks, and the explosive indoor circuit action really kicks off.

An amazing third-person adventure yarn even without cutting edge graphics, The Witcher 3 is taken to another planet with crisp 4K rendering.    In its original incarnation the visuals are superb, but 4K adds fields lit by sunsets, architectural detail and chillingly good anatomical features, like the veins on a Cemataur or the spikes on an Echinops.

A challenging game with a thirst for GPU juice, this is about as graphic as rotting corpses ever get on screen. 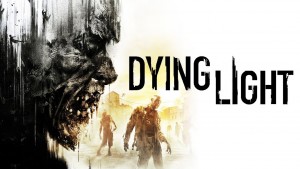 Decaying zombies are oozing from every orifice with such clarity it almost feels as if you can smell it.  Your weapons take on a world weary blood soaked appearance and the bright tree-lined streets of the suburbs are just as impressive.  Check out random characters facial expressions and flaming cars for a taste of true gaming artistry.

Not many people were bowled over by the dull graphics of Ghost, but after three years in the making, Advance Warfare is bringing something far cooler to the table.  In 4K every skirmish and fire-fight takes on an alarming sense of reality, the weapons are massively improved and each character has far more expression and texture to their face.  If you’ve never had the chance to wear an exo-suit, the Head Up Display or HUD interface, will get you as close as a game ever could, with crystal clear rendering and dazzling colour.