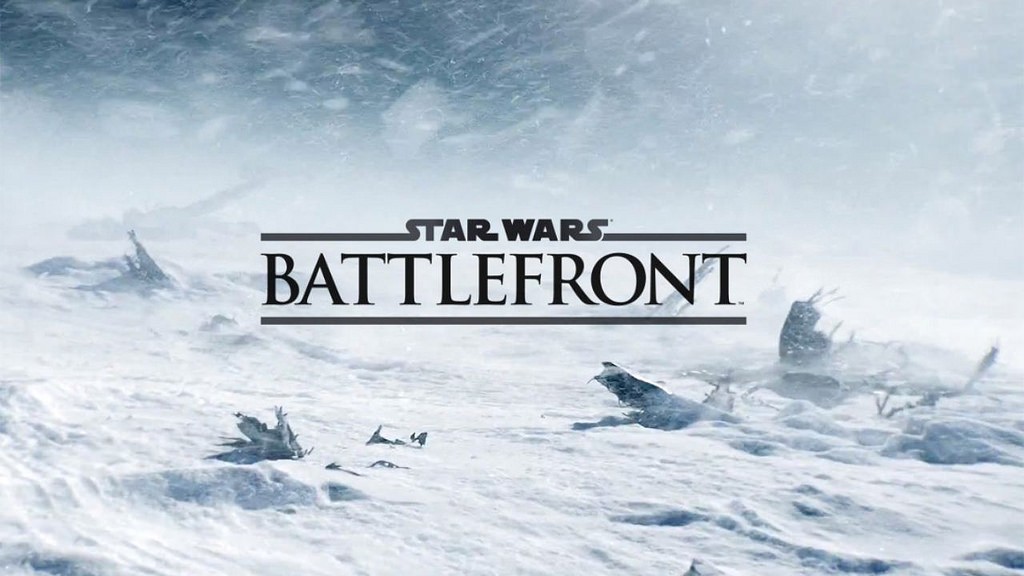 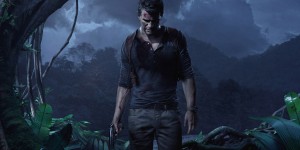 From Star Wars to Final Fantasy there’s been plenty of gaming developments this month, here’s a round-up of three stories catching our eye….

In you’ve got a PC, PS4 or Xbox One, the beta version of Star Wars Battlefront will be all yours for 4 days, starting from October 8th.   In a recent announcement, EA explained that play will be available over three different planets, in three modes.    Gamers can experience the 40-player battles of the Walker Assault, which will be familiar to anyone who’s seen the Battlefront trailers, plus the Drop Zone Sullust featuring 8 vs 8 bouts.

Additionally, there’s the spilt screen Survival Mission on Tatooine to try out and the Star Wars Battlefront Companion app which is only available online right now.  The game officially launches on November 17th and this beta is a kind of testing ground for the makers, DICE, giving them a chance to iron out any glitches in advance.

Naughty Dog are known for taking their time over games that turn out to be masterpieces, like The Last of Us, and now the same delay is being announced for Unchartered 4.  The month long extension, which di 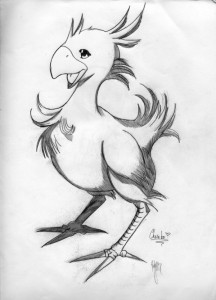 rector Neil Druckmann has described as a ‘hard decision’, happened as a result of the teams perfectionism and their desire to deliver a practically immaculate finished product to gamers.  An unspecified ‘something’ that happens needs a little extra work, so as this is set to be Nate’s last outing, they pushed back the release date rather than risk disappointing fans of the series.

Is the new Final Fantasy going for a ‘casual’ vibe?

If Final Fantasy XV seems to have been in development for most of your adult life, that’s because it has.  It’s been on the cards since 2006 and a recent press release from Hajime Tabata, the man in charge of its production, hasn’t exactly inspired fans of the series.  He says the next instalment will take a more ‘casual’ approach than the last, which many have translated as a goodbye to hardcore RPG and compelling storylines.   However, it’s not all bad – we know the developers are going to include a sound track made up of earlier Final Fantasy tunes, that players can listen to in the car, and the Chocobos are set to return!  No release date has been finalised, but the game is likely to appear around March 2016 for the PS4 and Xbox One.