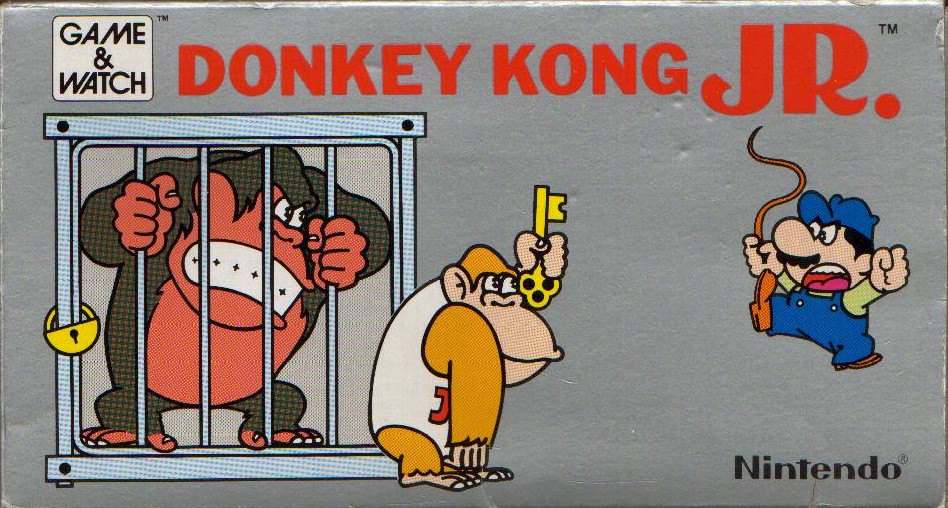 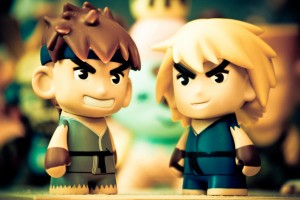 Remember years ago when the classic arcade games we played to death had a straight forward plot?  Ideas were logical, there were no twists and it was easy to spot the baddies because they looked the part.  Things are more complex now, but it seems that it wasn’t that simple years ago either – if only we’d bothered to look deeper….

The tragic story of Donkey Kong

You remember Donkey Kong, right?  It’s kinda like the King Kong narrative, but given it little Japanese twist.  A giant ape has broken free; he kidnaps the beautiful female lead and gets up high, before being trounced by a plumber with a massive ‘tache.

That’s only half the story….

If you take a few moments to glance through the original game manual – and let’s face it no one ever does – you’ll find out that Donkey Kong used to be Mario’s pet.  Now…keeping huge primates is generally considered a bad thing, as we all know, but on top of that the manual says that Mario ‘mistreated’ poor Donkey – but holds back on the details.   However, if you cast your mind back to Donkey Kong languishing in a cage and Mario with a whip hovering right nearby…..it all starts looking like something PETA might investigate.

Street Fighter is still a cool fighting game, encompassing characters from across the globe in an epic hand to hand combat tournament.  For most of us that pretty much summed up the front, middle and back stories……but if you played for long enough there were signs that the Street Fighter universe was even weirder than it looked.

Taking a stroll through the character bio’s can be very revealing, especially when it comes to megalomaniac and self appointed Dictator, M Bison.  Naturally he’s 100% evil, but did you know he’s only holding the tournament to test out his mind control powers…because what he really wants is to bring street fighters over to his military-themed dark side.  And if you’ve ever wondered where his bizarre moves came from, like flying across the screen from side to side or becoming a human torch, then get this…he was almost normal before stumbling upon an alien meteor in a cave.  After sleeping above it – boom – the rock bestowed Master Bison with psychic power.