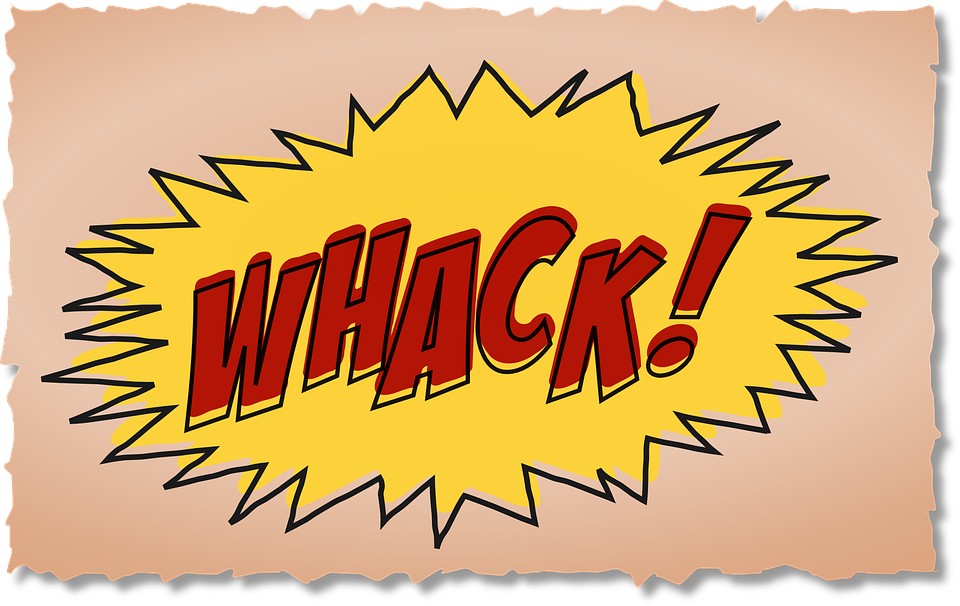 US comic book publisher Image Comics has a huge back catalogue that spans the last 25 years.   They had massive success, with some of their titles going on to become smash TV hits, like The Walking Dead, or games, like The Darkness.  But for every book that made it big, there were plenty which didn’t but still deserve an honourable mention.  Here are four lesser known series that are well worth checking out:

In 2012 the publisher ushered in a new era of comic book writing by hiring a load of fresh artists and writers to work on the ideas Rob Liefield, (creator of Deadpool) had left behind.  Prophet began life as a pretty humdrum account of an immortal soldier, but with help from artist Simon Roy and writer Brandon Graham, it’s become a far more contemporary, wilder account, set 10, 000 years from now.

Featuring a dark sub-universe that exists just beneath our own, Midnight Nation is the story of an LA police man who sets out to reclaim his own lost soul.  Illustrations are by Gary Franks and the writing is by J. Michael Straczynski, they’ve made it noticeably allegorical with plenty of religious overtones, but it’s also a classic one guy against the world struggle.

Sons of Anarchy fans are going to love this tale of the titular biker gang, living in an alternative universe and fighting for dominance amongst the other low lives.  Despite the bleak subject matter, writers Tom Neely and Keenan Marshall Keller, also manage to fit in plenty of humour and fun.
Gutsville

This one’s only ever going to be available on eBay, or at a decent comic shop, but if you can get your hands on the small series, you won’t be disappointed.  Many people feel that Gutsville had a lot more to give, but the story was cut short because Frazer Irving, the artist, just didn’t have time to work on the project anymore.  He and writer Si Spurrier created a bizarre world that could only ever inhabit the pages of a comic; the action takes place in 1846 when a ship becomes lost in the middle of a vast ocean, only to find itself swallowed by an enormous sea monster. The ships inhabitants then carve out a life for themselves inside the belly of the beast, attempting to keep order in a situation that’s as horrific as it sounds.