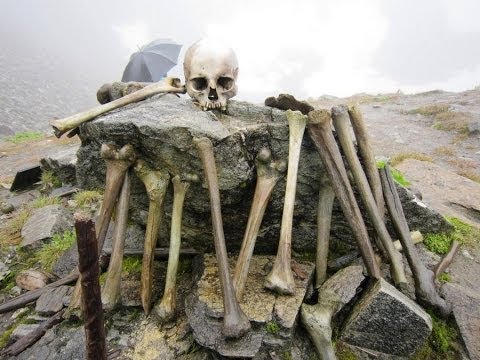 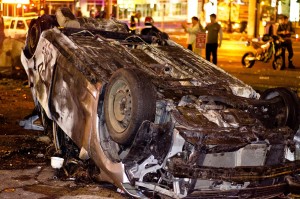 A cursory glance at Police Interceptors reveals that some British cities have their fair share of violence, drunk drivers and cops with a well-practiced eye roll.   But that’s nothing compared to the frequent gun battles, open drug dealing and extreme aggression that have become the norm in some cities – even those that are not officially at war.  When you look at the statistics for murders, British cities are some of the safest places in the world, but here are the ones to avoid when you’re booking next year’s break…

Generally considered one of the most dangerous cities on the face of the earth, the venue for the 2016 summer Olympics is an extremely violent place.  Although doubt has been cast on whether the stadium and other buildings will be ready on time – that’s really the least of any visitor’s worries.  Poverty is rife here and it can’t be hidden away easily – travellers are being warned to avoid drinking and keep their gadgets under wraps.

Trekking in Central America seems like the kind of life changing event that helps people to find themselves, but if you’ve got a trip planned – you might want to avoid the colonial splendours of San Pedro Sula in Honduras.  Situated in the country’s northern reaches, this is often ranked as number 1 in murder capitals of the world lists.  The drug trade has taken its toll, along with grinding poverty and political corruption which has left the police force unable to make any real impact on the city’s problems.  People are moving on in droves, leaving the drug gangs to fight for power between themselves.

It’s not the shark biting your arm off you want to worry about, it’s the gang fighting outside your hotel that’s going to be the real problem.  In reality the tourist areas of this beautiful city are pretty far removed from the places many locals have to call home. But with a government that seems unwilling or incapable of suppressing gang activity, it’s best to get a decent map if you’re going to visit.

Back to South America for number four; San Salvador is the biggest city in El Salvador and home to the infamous MS-13 international crime gang – a terrifying group with a global influence.  Political unrest coupled with poverty has gripped the country since the 1980’s and law abiding locals have been leaving in their thousands since then.