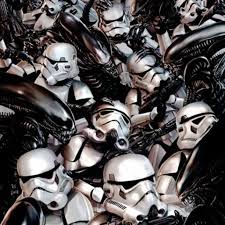 It’s rare that you get to see fear in the eyes of a gaming character, but many have experienced their greatest challenges at the hands of an alien army.  We haven’t included Ellen Ripley here because squashing aliens is basically her day job, but how would some of the gaming world’s other best know hero’s  help you defend earth when the invasion starts? 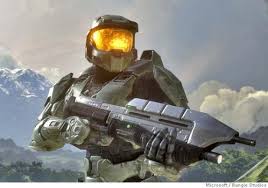 urs throughout the universe plus fought the Covenant and survived, he’s unlikely to admit defeat and he wouldn’t let you either.  The Masterchief is familiar with all types of weaponry and vehicles.  If you did capture alien technology he’d learn and adapt to it fast, maybe with a little help from his smart and inventive inbuilt AI, Cortina.   Standing at over 7ft tall in his Mjölnir armour, Masterchief would make a jaw dropping site for any otherworldly force. 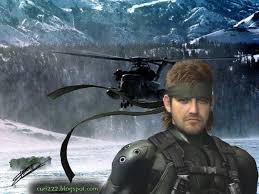 f war and genetic advances, Solid Snake was grown for combat.  Having defeated his twin brother, Liquid, and Solidus, the 43rd President of the United States, he’d be ready to mash all comers.  Snake is infused at a molecular level with attributes that enhance his abilities and make him fearless in combat.  As a hardened fighter and a master of stealth, Solid Snake would have no trouble adapting to alien aggression.  He’s also great at hiding in cardboard boxes and peeping out through the gaps…

Batman – Too many to mention here

As a powerhouse of subdued rage who’s always ready to fight against bad and hurtful things, Batman would make an ideal brother in arms during an alien invasion.  Despite being a ruthless bringer of justice, technically he’s not a superhero.  However, he is a billionaire who owns endless unfathomably cool battle tools.  Batman usually works alone, but he’s a persistent hunter and an expert in hand to hand combat.  What’s more, if things get messy, his masterful knowledge of chemistry, psychology and engineering would be handy.

Captain John Price from the Call of Duty games has served time in the British Army, British Commandos and the SAS, he’s taken part in covert ops the world over and it’s doubtful he’d be intimidated by space invaders.  Unforgiving in the face of death, he makes calculated calls that don’t always bear any relation to his orders.  He’s practical, inventive and reliable, moreover as a diehard patriot he’d never see England fall to an alien species.