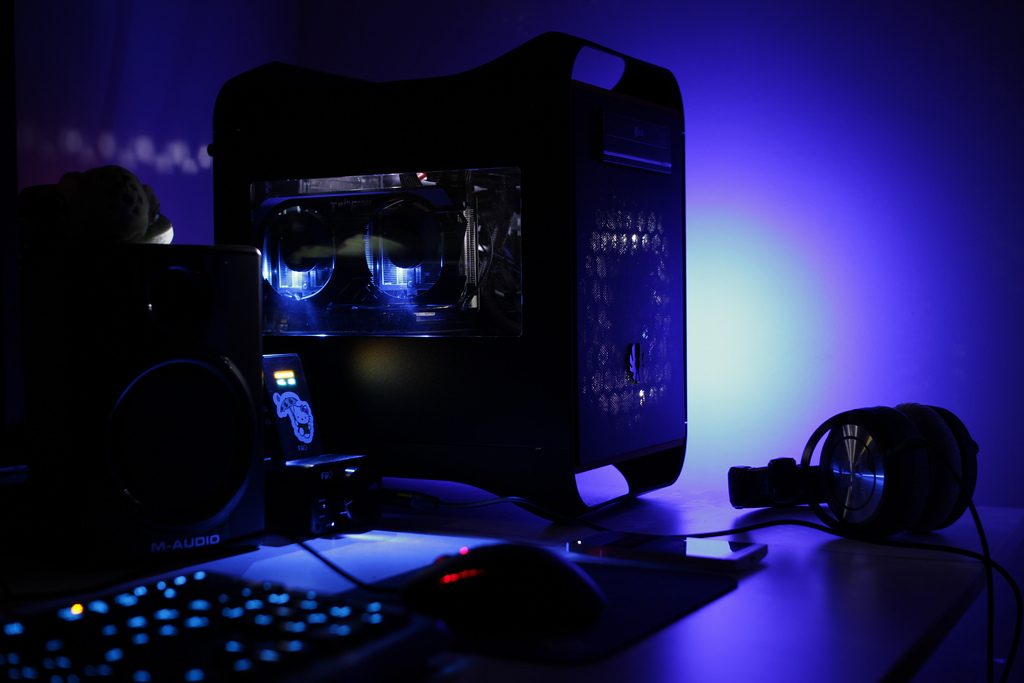 Impressive new graphics hardware is being promised from AMD in the coming weeks, and there’s also a crop of highly desirable big name titles on the way like Star Wars Battlefront 2, but how to afford all these cool goodies?  By saving your cash in the meantime and going for free games instead of course!  The best freebies for the PC can be as enjoyable as paid for games, with excellent graphics and great storylines, so take a look through these four superb offerings.

The year is 2012, Destiny hasn’t been invented just yet but what we do have is Planetside 2, a ripping first person battle game that’s so epic that it’s hard to believe it comes completely gratis.  Naturally the in-game purchases loom large, but it’s certainly possible to get stuck into a busy battlefield using just the default gear provided.  You’re inhabiting a world where a hostile convoy could charge over the horizon at any time and enemy bases are yours for the taking.  It’s an exhilarating ride that demonstrates how free doesn’t have to equal second rate.

Spawned by a Warcraft mod, Dota 2 has emerged as an inspired game in its own right, and earned a place in the hearts of many online players.  This arena barnstormer boasts non-stop action with numerous active players and massive rewards for those who are successful in the tournaments.  If you’re new, check out the tutorial before stepping into the fray, but don’t expect an easy ride from the regulars.

If you’ve ever dabbled with a card game called Magic the Gathering then you’ll recognise Hearthstone, Blizzard’s attempt at bringing it to the screen.  As you’d expect from Blizzard, its everything a game should be, intriguing, fast and unlike the card game, highly accessible even for beginners.   The rules may be quite basic, but that doesn’t mean you won’t be challenged, especially by a player who’s got a few sly moves up his or her sleeve.

CCP Games, an Icelandic developer, released Eve Online in 2003, and it quickly worked its way through the forums, gathering more than 500 000 players at the peak of its popularity.  This is a deeply immersive sci-fi experience, that provides plenty of interesting activities and an in-game economy that’s loads of fun to play with.  The free option won’t give you access to every giant ship in the universe, but you can still trade, fight, mine and explore to your hearts content.